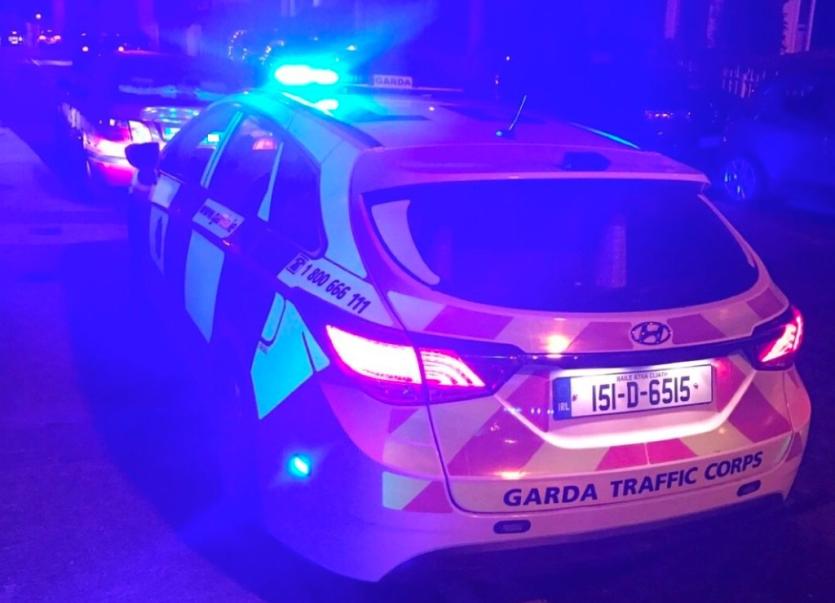 Two men have now been arrested in connection with an armed raid on Mountrath Post Office in Co. Laois last week. A man in his 40s was arrested on Monday, while a second man, aged in his 20s, was apprehended on Tuesday.

Gardaí continue to investigate the incident in which a member of the public was threatened with a handgun and a substantial amount of money was taken.

A man is said to have entered the Post Office at 2.22pm on the day. The frightening incident became terrifying when the man grabbed a woman. Reports said she was held in a headlock as the raider demanded that staff hand over cash.

It is understood that the woman had a number of her children with her at the time.

The raider left the scene in a blue Passat, with a possible registration of 02 D. The hubcaps on the driver's side of the vehicle were also missing.

CCTV of the incident was examined as part of the investigation.

Both men are currently being detained at Portlaoise Garda Station.

Anyone with information is asked to contact Portlaoise Gardaí at 056 86 74100.