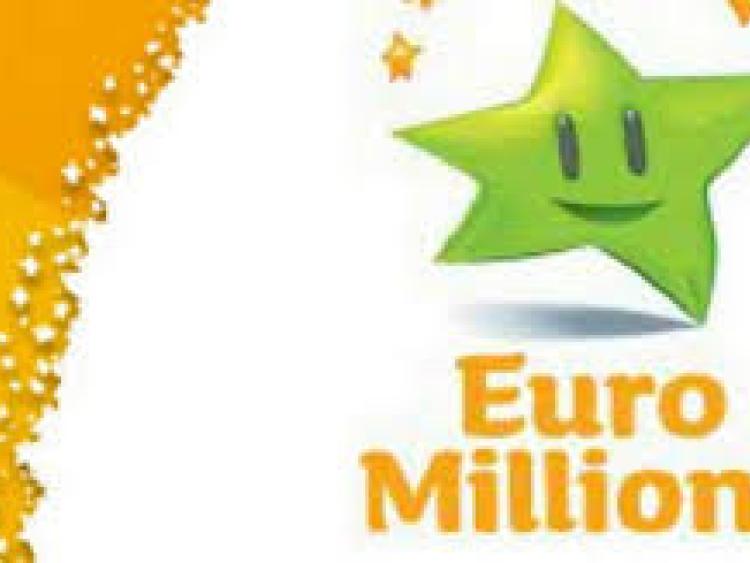 Excitement has reached fever pitch all over the country as people are checking their tickets, and speculation mounts as to who the winner of the mega amount is.

SEE ALSO: Offaly’s American Dream: Is someone about to win €164 million?

The incredible win brings to over €1 billion the total in Irish EuroMillions wins since the game was launched in 2004. The most recent Irish EuroMillions Jackpot winner was a Dublin work syndicate who shared a gigantic €88.5 million jackpot in January 2017.

A National Lottery spokesperson appealed to all EuroMillions players to check their tickets to see if they have won the magic amount.

“This is an incredible amount of money to win. We have no idea if it is one player or a syndicate. We are delighted to have another Irish winner of EuroMillions. We urge all of our players to check their tickets to see if their numbers have come up.”

Here is the roll call of the lucky ten Irish EuroMillions winners to date:

3. June 2009: A family syndicate shared the jackpot with a British winner, taking home over €29.4 million.

4. June 2013: A winning ticket sold in Beaumount, Dublin, shared a jackpot worth over €93 million.

7. September 2014: An €86.7 million jackpot was won by a syndicate from Dublin (private). The ticket was sold in Centra, Ballybrack, Co. Dublin.

10. January 2017: A Dublin work syndicate claimed the €88.5 million EuroMillions jackpot. The winning ticket was sold at the Applegreen Service Station on the M1 Northbound in Lusk, Co. Dublin.

National Lottery Chief Executive, Dermot Griffin said: “We are absolutely delighted that the jackpot has been won by an Irish player. What a great way to start the weekend! This is a life-changing amount of money. Irish people have been huge supporters of EuroMillions since it launched 13 years ago and the game has captured the imagination of players.”

He added: “One third of all National Lottery sales, including EuroMillions, goes to Good Causes all over Ireland. Since we were founded in 1987 more than €4.9 Billion has been raised for Good Causes – benefitting communities and individuals all over the country in the area of health, education, sport, arts and heritage."