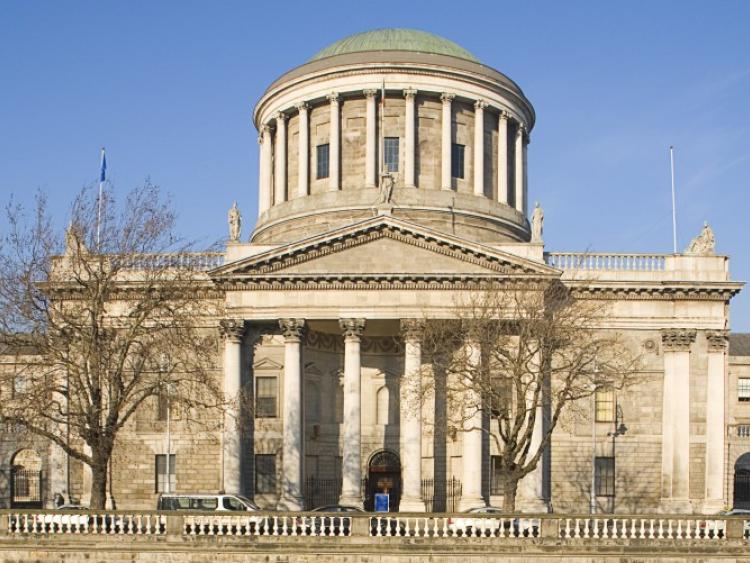 The Court of Appeal has upheld a 13-year-jail term imposed on a man for raping a woman four times in a single incident after inviting her to his home on the pretext of helping him with some painting.

He was sentenced to 14 years imprisonment with the final year suspended by Ms Justice Margaret Heneghan on April 18, 2016.

Giving judgment in the Court of Appeal, Mr Justice George Birmingham said the man had invited the victim to his home on the pretext of helping him with some painting.

The defence at trial was that there was no sexual contact and her injuries were the result of him using a degree of force to reject her advances.

The sentencing judge said she took account of the prolonged nature of the attack, the violence and humiliating nature of it, the threats made to the victim and the "effort to perpetuate the ruse that there had been a fight."

Mr Justice Birmingham said the man had 77 previous convictions including eight for assault or affray in Britain. He has served a significant prison sentence and the sentencing court was told he had had a difficult childhood.

Mr Justice Birmingham said the jail term of 13 years was undoubtedly a significant one however the Court of Appeal was satisfied that the case had to be met with a severe sentence.

“In terms of a single incident rape, this was very much at the upper end” of the scale of seriousness, the judge said. It was accompanied by additional humiliation and degradation.

There were threats to kill the victim and her mother which were "credible and proved effective."

Mr Justice Birmingham, who sat with Mr Justice Alan Mahon and Mr Justice John Hedigan, said the sentence was "an appropriate one."

Dismissing the man's conviction appeal last month, Mr Justice Birmingham said that some thirteen days after the rape, the complainant had a sexual experience which involved oral sex and the defence successfully applied to call a particular witness.

The defence further applied to have a series of sexually explicit images which had been saved on a memory card on the victim's phone, adduced as evidence.

The trial judge ruled that she was satisfied that the material was not relevant and on that basis alone refused the application and returned the material.

Mr Justice Birmingham said the Court of Appeal did not see how the images would even come close the meeting the statutory requirement of relevance.

“Simply because a person makes a complaint that they have been the victim of a crime doesn't mean they abandon their right to privacy.”

Someone seeking to question somebody about private or intimate matters “must establish that the proposed line of inquiry” has relevance, Mr Justice Birmingham said, and the man in this case “was not in a position” to do so.

In relation to the trial judge's refusal to give a corroboration warning, Mr Justice Birmingham said the Court of Appeal was “in absolutely no doubt” the trial judge was entitled to exercise her discretion in the way she did.

Finally, he said the judge was entitled to refuse the recalling of the complainant after the prosecution and defence cases had closed.

Mr Justice Birmingham said the Court of Appeal rejected all grounds that had been argued and dismissed the appeal against conviction.