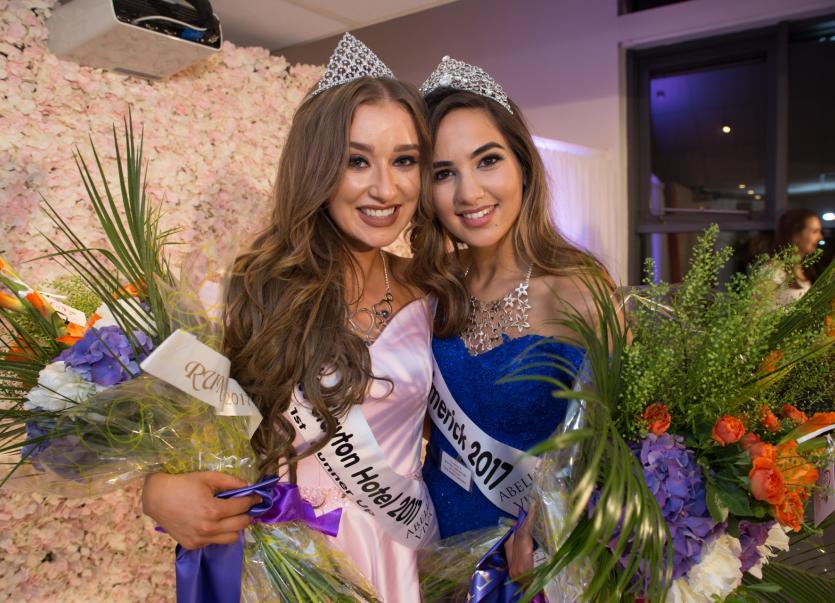 An Offaly woman has been announced as the winner of the Miss Limerick 2017 competition at a function at the Clayton Hotel in Limerick over the weekend. 20-year-old Racha Mennad cried tears of joy as her name was delivered as the winner.

Originally from Tullamore, with roots in Algeria, Racha moved to Limerick for her studies two years ago and has been there ever since.

Racha is in the midst of her studies at the University of Limerick studying HR and French and following her win at Miss Limerick, she hopes to improve her confidence and also raise awareness for the very prevalent refugee crisis facing our society.

The event was organised by the Holman Lee Agency and sponsored by Go Gym Limerick and Abella Viva. Racha will now represent Limerick in the upcoming national competition, Miss Ireland.