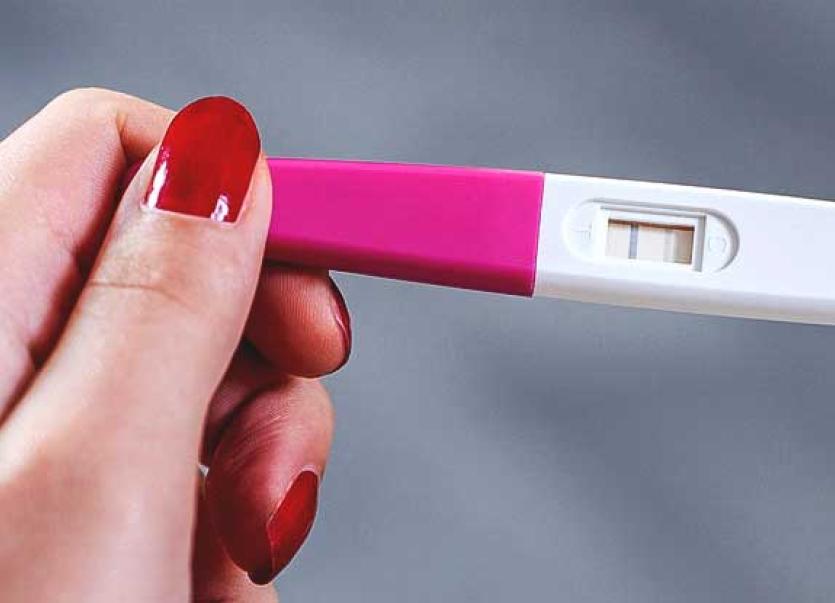 The Irish Family Planning Association has reacted strongly to the figures, released today by the UK Department of Health, which revealed that 3,265 women and girls gave Irish addresses at abortion clinics in England and Wales in 2016, bringing the number to 168,703 since 1980.

SEE ALSO: REVEALED: Number of Offaly women who travelled to UK for abortion in 2016

Commenting on these latest figures, Irish Family Planning Association (IFPA) Chief Executive, Niall Behan said: “These reports are an annual indictment of Ireland’s treatment of pregnant women. The State excludes women who opt not to continue unintended pregnancies from the healthcare system, forcing them to seek care outside of Ireland. This is reproductive coercion."

“The IFPA hears from the women behind these statistics every day. They come from all walks of life and from every county in Ireland. The vast majority are in their 20s or 30s. They find themselves in circumstances where the decision not to continue an unintended pregnancy is the right one for them. Abortion should be a private decision between a woman and her doctor, but they are abandoned by the State and forced to seek care in another country. This ejection from the Irish healthcare system imposes physical, emotional and financial costs on pregnant women," Behan added.

“Not everyone has the means to access UK abortion clinics. We know from our services of women forced to continue pregnancies against their wishes, and increasing numbers of women are accessing the abortion pill online without proper medical supervision.”

“The State can no longer ignore the harm to women’s health and well-being caused by the denial of abortion services. The Citizens’ Assembly has given the Government a clear imperative to reform the law. It is time to prioritise pregnant women’s needs over political considerations and provide the care that over 3,000 women are denied every year,” he concluded.