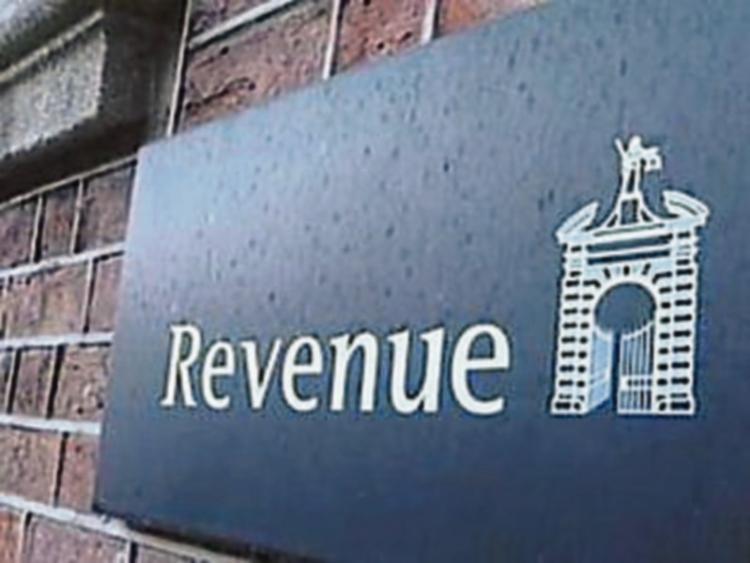 The packages were consigned to addresses in Dublin City and Galway and investigations are on-going with a view to prosecution.