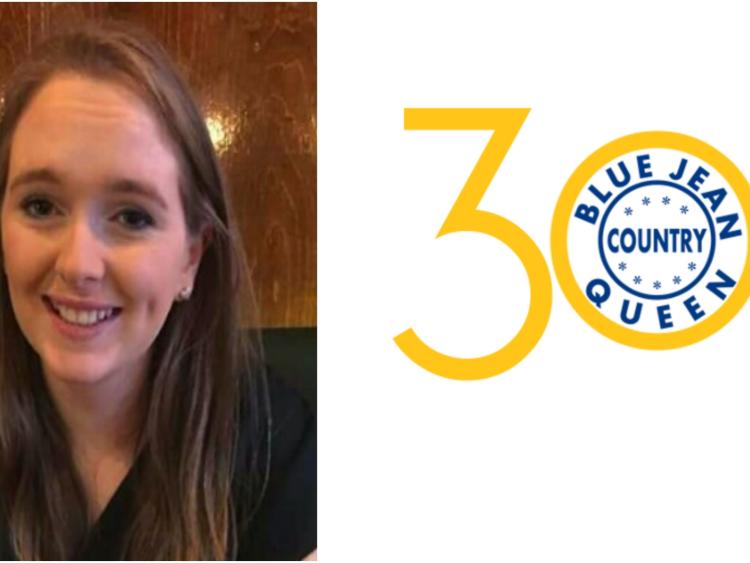 Killoughey's Niamh McDonald is the secretary of Offaly Macra na Fierme and is the 2017 Offaly Queen for the contest. The Blue Jean Country Queen Festival is organised by Meath Macra na Feirme, and comprises of a weekend full of entertainment, culminating in the announcement of the overall winner.

It sees women from all over the country converge of Meath to battle for the crown, and student Niamh is hoping to scoop the prize for the Faithful county. It comes just weeks after an Offaly man, Fergal Leonard, collected the Mr Personality competition organised by Kilkenny Macra.

SEE ALSO: Offaly man turns on the charm and is crowned Mr Personality

Niamh is a 21-year-old student who enjoys socialising with friends and is also heavily involved in the activities of Offaly Macra na Feirme.