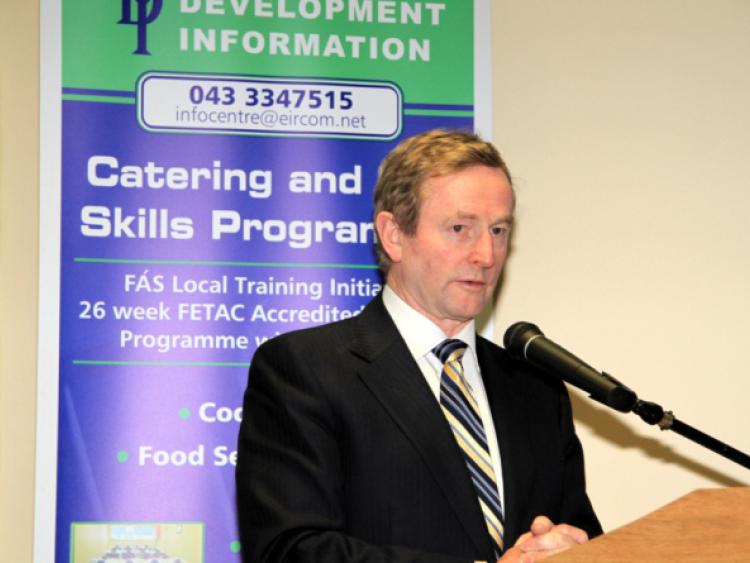 The Mayo TD was first elected to the Dáil in 1975, and he made his announcement in a statement this afternoon at a meeting of the parliamentary party this evening.

It will bring to an end a six-year spell as Taoiseach and a campaign will now begin to a new Fine Gael leader and Taoiseach before June 2.

Minister for Social Protection Leo Varadkar and Housing Minister Simon Coventry are the pair being tipped for a leadership battle, but Justice Minister Frances Fitzgerald has not yet ruled herself out.