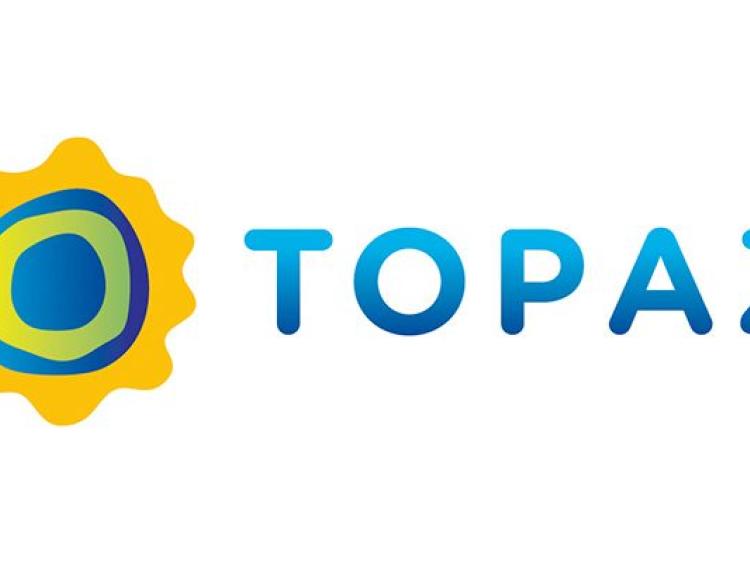 Offaly clubs are urged to be on alert as Topaz, Ireland’s leading fuel and convenience retailer, officially launches its Cash for Clubs programme for 2017.

The programme offers clubs of all types and sizes from across the island of Ireland the chance to win up to €10,000 in funding with a total of €200,000 in cash prizes up for grabs as part of the initiative, which returns for a third year.

Following the huge success of Cash for Clubs over the past two years, Topaz is continuing to recognise the intrinsic role that passionate people play in driving clubs across Ireland and the vital role that these local heroes play in providing members of the public with opportunities to meet new people, be active and learn valuable.

Both Kevin McManamon and Bríd Stack, who launched the initiative today, are best known for their talents and achievements on the field of play, but they share a common understanding of the importance of cross-code participation at a grassroots level and are known for going the extra mile off the field as well as on it.

Speaking at the launch of Topaz ‘Cash for Clubs’, Marketing Director of Topaz, Margaret Barron said: “With 430 forecourts located nationwide and a presence in every county on the island of Ireland, Topaz is really at the heart of Irish communities and we understand the important role of local clubs in bringing people together."

"Topaz ‘Cash for Clubs’ is open to all clubs no matter how big or small, so whether your local club is passionate about sport, dance, food or even language based, we are encouraging people to go that extra mile for their chosen club by collecting ‘Cash for Clubs’ tokens at Topaz service stations. It is also a great opportunity to get your friends, family and neighbours to come together to help to win funds for your local community.”

Topaz ‘Cash for Clubs’ ambassador Kevin McManamon added: “I’m very happy to be involved in this year’s Topaz ‘Cash for Clubs’ initiative, which plays a vital role in bringing clubs and communities even further in their efforts to secure much-needed support and funds. I have seen first-hand how challenging it can be for clubs to continually raise funds to keep services and facilities to the standard they need to be.