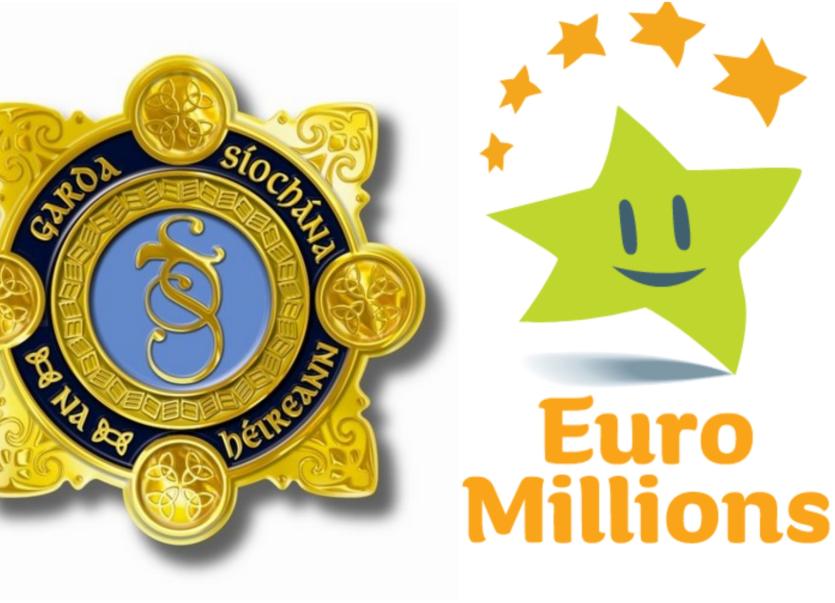 Gardaí have called on people to be careful with their personla banking information after a report of suspicious phonecalls relating to the EuroMillions lotto draw.

It has been brought to the attention of the National Lottery that members of the public are receiving phone calls from a Dublin number offering free play in the EuroMillions game.

"We have been contacted by several people in the last few weeks about such calls. We would like to reassure our players, and members of the public, that this activity has nothing to do with the National Lottery, and we would advise caution."

Gardaí have urged members of the public to ignore such phonecalls or report them to the National Lottery or An Garda Síochana.