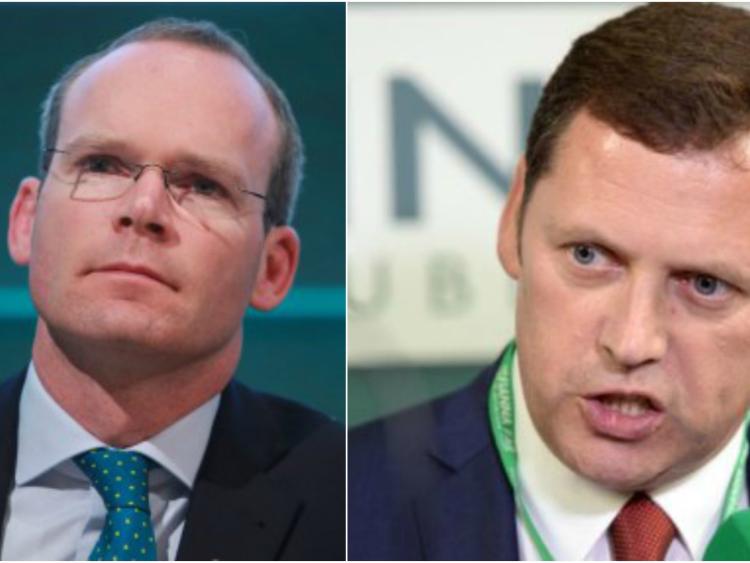 He described it as "counterproductive," adding that such a refusal "undermines other initiatives being taken to address the issue."

The Offaly TD was speaking following the Minister’s answer to a Dáil question from Fianna Fáil on the subject.

Deputy Cowen commented, "There is a chronic housing crisis in the country and we have been working hard to force a much greater sense of urgency on behalf of the Government. We welcome and are supportive of some of the actions that have been taken, but it is not enough."

“One area where we have a major problem is affordability. The simple fact is that we have a growing section of the population for whom home ownership is simply not an option unless they are given assistance," he added.

“Publicly, Minister Coveney has said that he understands and is supportive on this issue, but when we probed this commitment through Parliamentary Questions and asked what plan he has to introduce a scheme to help people in this category, his response was simple and unambiguous - he has no such plans."

“The housing crisis needs a step change in energy and commitment from Government," Cowen stated.

"There has been too much focus on presentation for the media and photocalls for the minister. It is a multi-pronged problem that requires a multi-pronged response - confirmation from Mr Coveney that he has no plans to introduce any Affordable Housing Purchase Scheme initiatives is deeply disappointing and in my view undermines the Government’s strategy," the Clara deputy concluded.