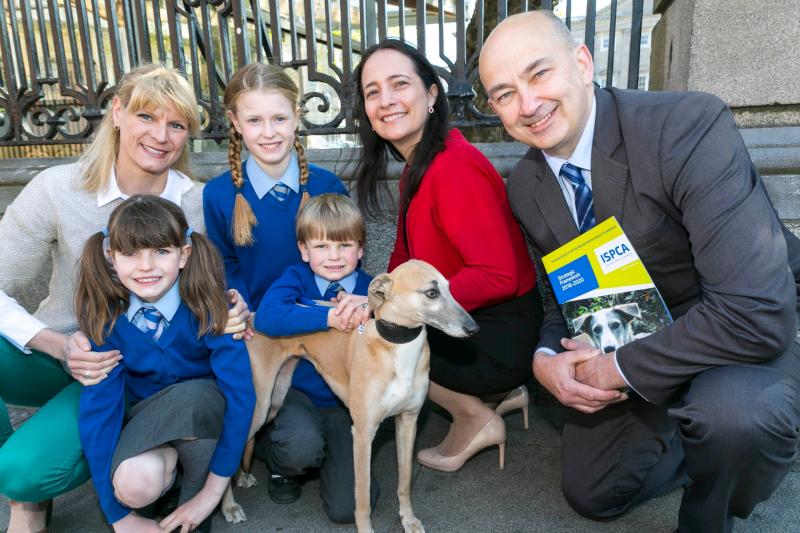 The Green Party along with the ISPCA are calling on the Government to introduce an Animal Welfare and Responsible Pet Ownership module into the primary school curriculum to reduce cases of cruelty and neglect involving animals.

Offaly Green and the party's Spokesperson on Animal Welfare Pippa Hackett said: “Such a scheme has been successfully implemented in Educate Together schools with the assistance of the ISPCA, and we are calling on a nationwide launch in all primary schools."

"The welfare of animals is an important aspect of our society, and if we can educate our children from an early age how best to look after their pets, then we are teaching them some important moral values which they will hopefully nurture in other aspects throughout their lives,” the Offaly woman added.

Green Party Deputy Leader, and member of the Oireachtas Education Committee, Catherine Martin TD said: “The Green Party is delighted to support the ISPCA’s call for animal welfare to be taught in our schools. Developing children’s compassion for animals is hugely beneficial as it teaches them to think about the world around them and how we must care for it.”

ISPCA CEO, Dr Andrew Kelly said: “The ISPCA believes that education is key to better animal welfare and responsible pet ownership and should be included in every primary school curriculum across Ireland. The vast majority of animal welfare cases was due to a lack of understanding of animal welfare needs and pet owners legal responsibility under the animal health and welfare act. This is where improved animal welfare education can play an import role in cutting those numbers. A simple measure like this could improve the welfare of tens of thousands of animals in the future.”