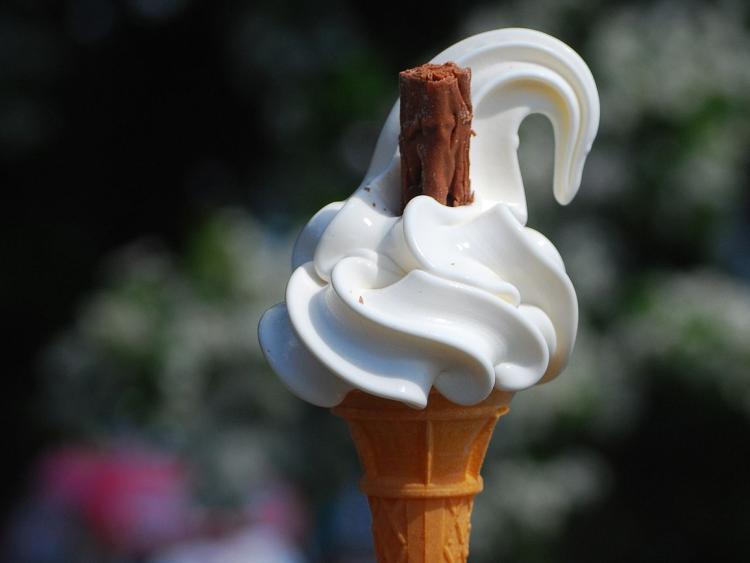 We wanted you to choose the shop serving the best one in the entire county and there was a clear winner.

Racking up 25%, Flynn's Centra Fingerboard in Tullamore has emerged as the people's choice and now has the honour of saying they serve the best 99 ice creams in the county.

The Fingerboard had raced into a lead from the beginning and a late push from Baggot's Centra in Clara was not enough to stem the tide of votes for the popular Tullamore shop.

Baggot's managed to finish as the runner-up on 18% while Tom Darcy's in Mount Lucas was third on 12%.

So, while the weather remains good, why not pop into your local shop and sample some of the finest 99s around!