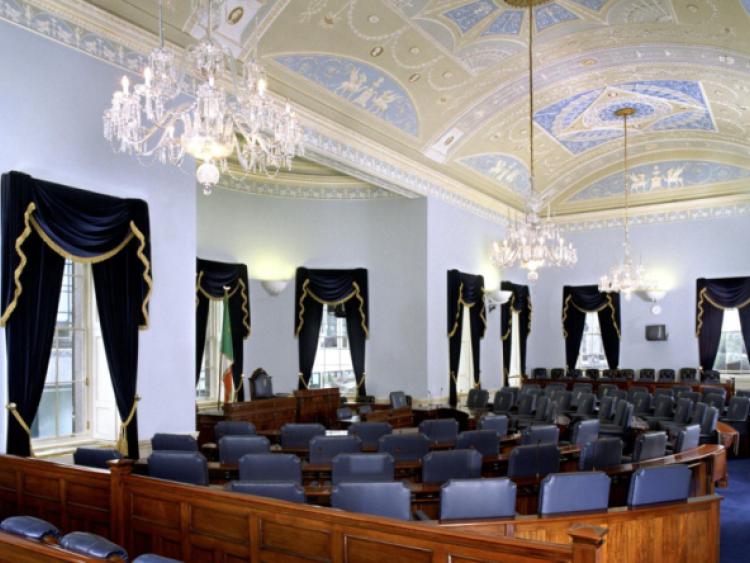 Offaly politician and RENUA Ireland leader John Leahy has sarcastically congratulated the Seanad on its belated return to action today.

The RENUA Ireland leader noted that, "The Easter Bank holiday is but a distant memory for the rest of us. Our Senators, by contrast, have just returned to the political battlefield today after a three week Easter sojourn. One presumes they are at least coming back in a well rested condition. They, of course, need all the rest that they can get to take on the rigorous challenges posed by an average two-day week since the start of 2017."

Mr Leahy added, "The belated return of the Seanad is symptomatic of the ongoing need for fundamental political reform in the state. In the referendum, after scraping a bare majority, we heard much from our Senators about their desire for real reform.

Sadly, with the exception of Michael Mc Dowell, incumbency and their return to office appears to have thinned their reforming zeal. They are now the political equivalent of a petting zoo where pretend politics occurs. Such is the impotence of the present house, if the Seanad went on strike no-one would notice."

"I recognise there are politicians in the Seanad, mostly in the ranks of the Independents, many of whom hold views that are directly opposed to those of RENUA Ireland, who work hard to change the state," the Offaly politician insisted.

"Their ambitions are being squashed by the failure of their political bosses in the Dail, and in the big parties to fulfill their promises of real reform. For the so called Upper House ‘new politics’ has created the same old Seanad."

"This is a situation which if it continues must force a second referendum on the future of the Seanad. In the last referendum the Seanad survived because of its essential harmlessness. This less than impressive quality may not save them a second time," Leahy concluded.