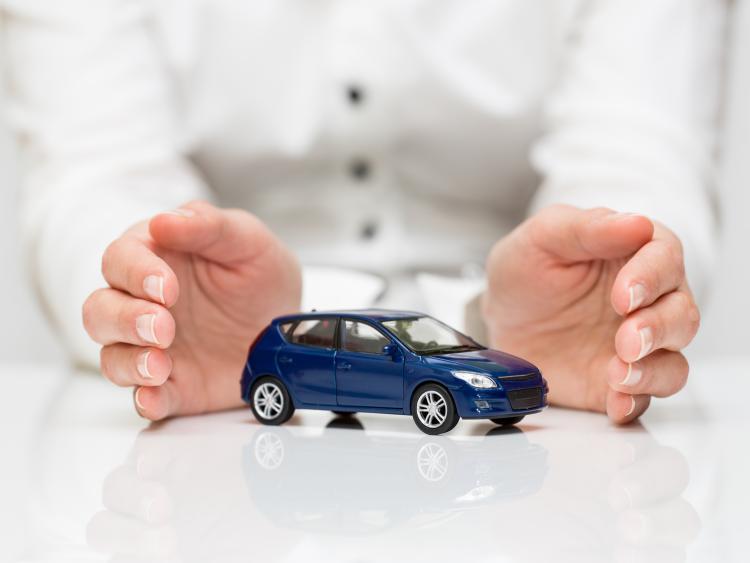 Fianna Fáil TD for Offaly Barry Cowen TD says he is disappointed that the Government is taking so long to implement key recommendations of the Working Group on the Cost of Motor Insurance.

Deputy Cowen said, “Motor insurance premiums are still on the rise despite assurances made by the Government that people would see premiums start to fall as we progress through 2017. The latest available figures made available following the publication of the Quarter 1 Update on the Report on the Cost of Motor Insurance show that this simply is not happening."

"Over the past three years, premiums have risen by 11% in 2014, 30% in 2015 and a further 12% in 2016, and the government has failed to take decisive action to stem the rises that are placing families in severe financial difficulty," he added.

"Throughout this period, Fianna Fáil has consistently highlighted the need for action, at both policy and legislative levels, from the Government."

“While we extracted recognition from Fine Gael last summer that action was required, and obtained the commitment to establishing the Working Group on the Cost of Motor Insurance, the pace of action has not matched the seriousness of the crisis," Cowen maintained.

“It took a further six months, until January 2017, for the Government to bring forward their plan to tackle the issue," he quipped.

“However, too many of the recommendations are not planned or expected to be implemented for a number of months and even into 2018. This simply isn’t good enough and suggests that the Government is not tackling this issue with the sense of urgency that it deserves," the Clara TD claimed.

“Despite no discernible increase in the national average premium, the fact remains that there are still too many people being asked to pay more and more for their motor insurance, with increases of 30 or 40% in premium costs being reported to me as late as last week."

“The Government need to get their priorities right, and urgently work to complete all the recommendations as quickly as possible and not wait until later this year or 2018,” concluded Deputy Cowen.