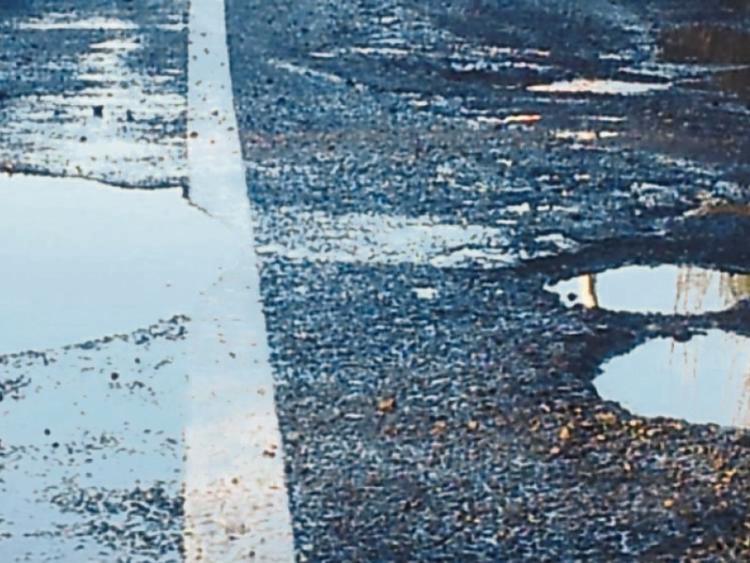 Speaking this week, Sinn Féin Cllr. Martin O Reilly has stated that the proposed road works on a section of road along Ballycommon Church to the old Grand Canal Bridge is welcomed, but "more work is needed in time and this should not be forgotten."

The Sinn Féin Councillor stressed the fact that he has spoken to the Area Engineer about the issue this week and he informed the engineer that while this development is good, there is another section of this road in very poor condition.

Cllr. O Reilly stated: "This week I have spoken to a few people who drive and live along here and they are very eager to see the road made safe for all its users. This is an issue affecting all of North Offaly. The secondary roads are so bad that people's lives are at risk due to poor road standards."

"We need and deserve better. We need to lobby the government for more funding as North Offaly is a unique case with many of its roads built on bog foundations. The roads will not improve and only investment in heavy repair work will address this legacy issue," he added.

Cllr. O Reilly concluded by stating that he will continue to raise this issue until they are hopefully addressed.