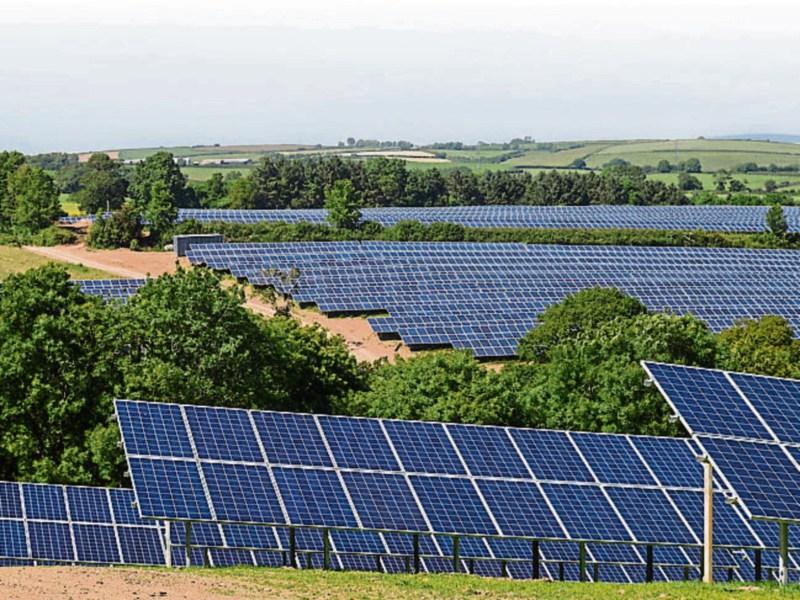 Amarenco Solar, an independent solar power that invests in, builds and operates solar powerplants, has welcomed the solar initiative being launched in Co. Offaly today by Denis Naughten TD, Minister for Communications, Climate Action and Environment.

The Solar Co-Development Agreement between Bord na Mona and the ESB, is a joint-venture that will see both companies working together to develop up to 500MW of solar energy projects in the midlands. Amarenco Solar welcomes the announcement and the demonstration of support by the Shareholder of both companies, in the launch of this mega semi-state merger.

"This announcement is to be welcomed as it is a tangible demonstration that the State is now viewing solar as a significant platform for renewable output and one that can help to accelerate Ireland's commitment to meeting our binding renewable commitments, which are lagging behind," said John Mullins, CEO of Amarenco Solar.

"We particularly welcome the ESB's new found support for the solar sector, considering previous pronouncements made by them publicly on the suitability of solar as a renewable power source," Mullins added.

He continued by saying that, "Amarenco Solar is an experienced and proven financier, developer and operator of solar farms in France. Depleted bog lands would not be our first choice as locations for solar farms as they would present unique difficulties.  Today's announcement also marks the first indication that carbon-intensive peat will be replaced by solar, so that we can reduce our errant emissions in Ireland."

"I welcome the Minister's commitment to solar and look forward to the launch of other initiatives in the solar sector, working with credible private sector operators. The Minister as policymaker and shareholder of semi-states is quite aware that there are a number of private operators, with funding in place, ready to invest. There is an opportunity here for the Minister and the Government to partner with a responsible, experienced, well-managed sector in providing real and lasting solutions to Ireland's energy needs. We hope that the Government establishes a fair tariff regime for all-comers to enable this to happen."

"The solar sector will deliver results in terms of investment, jobs and most importantly a meaningful solution towards the reduction of Ireland's greenhouse gas emissions and the avoidance of punitive EU fines on the citizens of Ireland," John Mullins concluded.