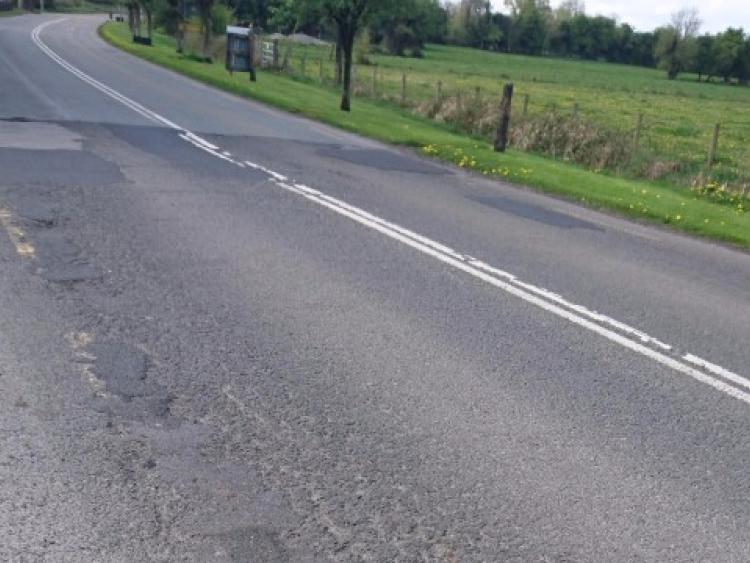 Speaking this week, Sinn Féin and Daingean based Councillor Martin O Reilly has stated that Daingean's infrastructure needs a major upgrade. He insisted that the Town and Village Renewal Scheme can provide such works.

Cllr. O Reilly stated: "In the town of Daingean, we have a situation whereby the paths are falling into a dangerous state of repair. The parking in the town is now putting lives at risk and people are growing more and more concerned about it."

"While the council did erect speed indicators at the end of the town, we still need further measures introduced to lessen the speed of cars and lorries through the town and allow for people to cross safely at the only shop and Post Office in the town," he added.

"Last week when I was in the square in Daingean waiting for the area engineer to arrive for a meeting, I saw an elderly lady cross the road to Scully's. This elderly lady had to use a walking stick to cross and she was walking very very slowly as she was clearly infirm. If a car was speeding through the town, an accident could have occurred. This situation told me that we need further traffic calming measures and the installation of a suitable pedestrian crossing to support such people," O'Reilly explained.

The Sinn Féin Councillor informed the Offaly Express that he has spoken to the Director of Services for the Edenderry Local Electoral Area about including Daingean in the Town and Village Renewal Scheme so that funding can be found to progress some of these important issues, stating that "these projects now need financial support."

Cllr. O Reilly concluded by stating that he will keep in constant contact with the Director of Services to track the application's progress.