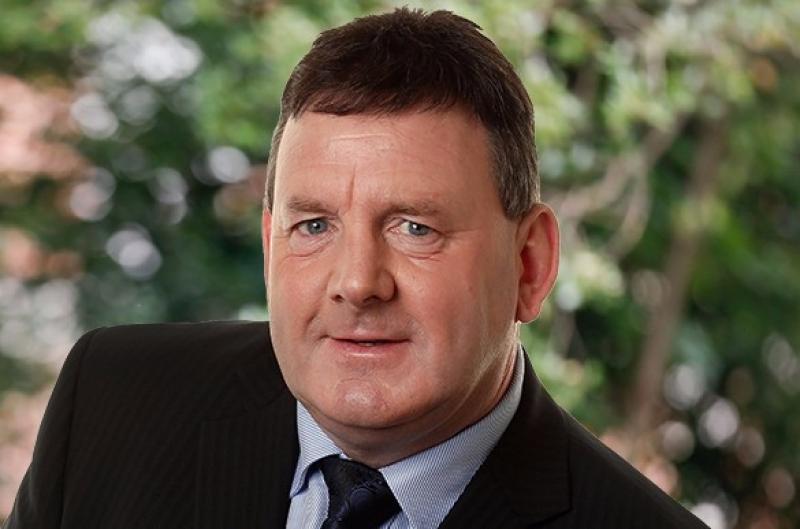 Cllr Eddie Fitzpatrick from Offaly County Council has welcomed the commencement of works set to take place on the footpaths at Patrick Street, Portarlington, this week.

This latest work is the second phase of the footpath upgrade work in the town on the Laois/Offaly border, which has now been going on for two years.

This was due to the reduction in funding but Cllr Fitzpatrick has said he is "now delighted to say I have secured funding for the
completion of the footpaths in this area."

Cllr Fitzpatrick also stated that he has secured funding for phase two of the street re-surfacing on Patrick Street, works that will also include part of the R420 road at Gracefield.

Fitzpatrick also indicated that the flashing speed lights on the R420 in Gracefield will be commissioned in the coming week, saying, "hopefully this will reduce speed in the area where there are almost 1,000 students attending Colaiste Iosagain secondary school."

"Extra street lighting is also being put in place at the junction to the school before the winter months arrive," he concluded.