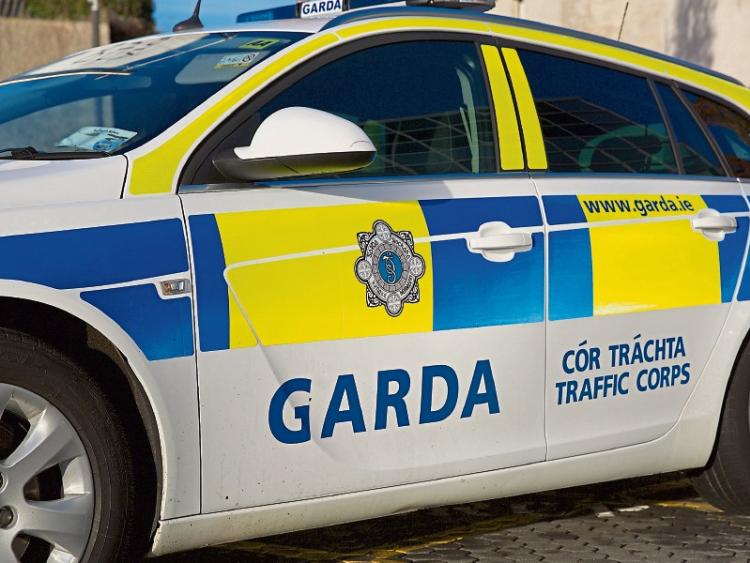 A 7-year-old girl has received serious but non-life threatening injuries and is in hospital this evening after a road accident near Bracknagh, Co. Offaly.

The girl, her sister, and their mother were all taken to Tullamore hospital after the three car crash on the R419 road between Bracknagh and Portarlington.

They were the occupants of one of the vehicles, while the male driver of another car involved in the collision has been arrested. He is currently detained at Portlaoise Garda Station where he is being questioned.

It’s understood the collision occurred while one of the cars was overtaking another at around 5pm.

Gardai and fire brigade officials were stopping traffic leaving Portarlington this evening as the road was closed, and it's understood it will now remain closed for much of this evening as a forensic examination takes place at the scene.