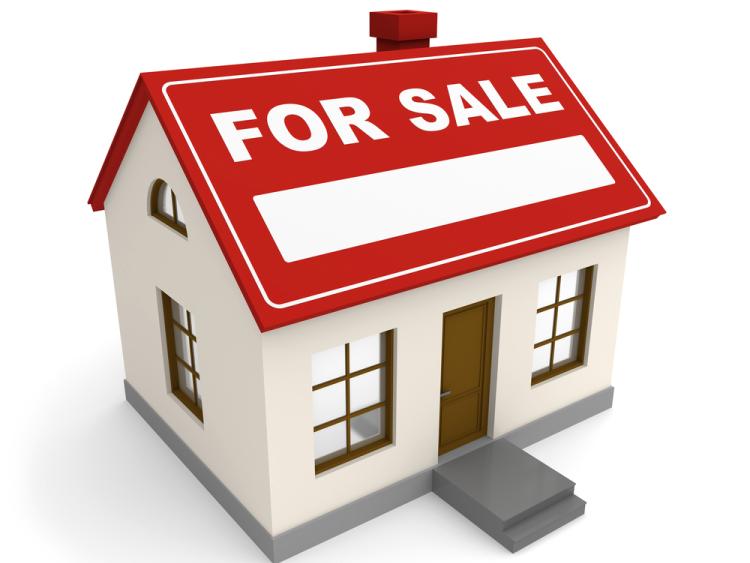 Offaly TD and Fianna Fáil Spokesperson on Housing, Barry Cowen, has reiterated his call for an independent review to be carried out into the performance and impact of the government's Help-to-Buy Scheme.

Deputy Cowen said, “The latest figures from the CSO show that residential property prices rose by 10.7% in the year to February. This is the fastest rate of growth since May 2015 and demonstrates that the rate of property price increases is accelerating. This is alarming news for people who are desperately struggling to buy their own home."

“Fianna Fáil outlined serious concerns when the Help-to-Buy Scheme was first unveiled last October," Cowen added. "At the time we pointed out that the scheme would merely just lead to a rapid increase in house prices unless the Government took bold steps to increase the supply of housing."

"It seems that our concerns are starting to become reality as residential properties are now recording double digit price increases. House price increases had begun to plateau in 2015 before the loosening of the Central Bank mortgage lending rules and the introduction of the Help-to-Buy Scheme," he continued.

The Clara man continued by suggesting that he has “long maintained that we need to see an independent review of the Help-to-Buy scheme prior to the next budget in order to determine if it is performing as envisaged."

"The latest CSO figures highlight that such a review is definitely needed. There is little point having a Help-to-Buy Scheme for first time buyers if it’s only impact on the ground is to lead to unsustainable house price increases right across the country, as is now clearly the case," he pointed out.

“Minister Coveney needs to step up his efforts to increase the supply of housing, particularly in the Greater Dublin Area. This is the only way which we will be able to return to a normally functioning housing and rental market. We simply can’t have a situation where house price inflation is 10% and above year on year,” Cowen concluded.