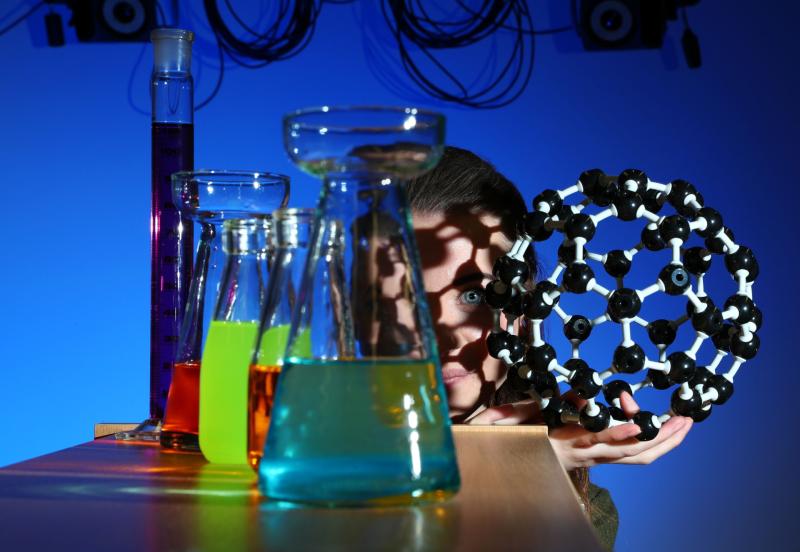 A new programme outlined by the Irish Research Council will make €2.5 million available for frontier research and researchers in Offaly are being encouraged to apply. The Laureate Awards programme was officially launched by the Minister for Education and Skills, Richard Bruton TD, and the Minister for Training, Skills and Innovation, John Halligan TD on Thursday, April 6.

The programme is a cornerstone of Innovation 2020, and billed as Ireland’s strategy for research and development, science and technology. Initial funding of €2.5 million was announced last October as part of Budget 2017 and, as of Thursday, the programme is accepting applications.

Welcoming the Minister’s announcement, Professor Jane Ohlmeyer, Chair of the Irish Research Council, said: "Frontier research refers to research at the forefront of creating new knowledge. It is research that is daring, that pushes boundaries, that moves beyond the frontiers of our current understanding."

"For too long, this type of research has been chronically underfunded. Currently, our research ecosystem holds very few opportunities for exceptional researchers to engage in frontier research. With the new Laureate Awards, that’s all about to change," she added.

Professor Ohlmeyer said, in recent years, frontier research has gained increasing support from governments across the world and, at pan-European level, from the European Research Council.

"History shows clearly why this type of research is worth funding," she said, going on to say that, "in Ireland alone, you can look at examples like George Boole’s work in the 1850s: his system of Boolean algebra is now used in the design and operation of computers and switching circuits. Or there’s Irish physicist Ernest Walton: he designed and built the first successful particle accelerator, which enabled him – along with John Cockcroft – to split the atom in the early 1930s."

“Frontier research can enhance our understanding of the world and lead to practical applications now, or many years in the future,” she concluded.

One example of such research already being carried out in Ireland is Professor Daniel Kelly's research at Trinity College Dublin. He is developing tissue engineering and 3D bioprinting strategies to regenerate damaged and diseased musculoskeletal tissues.

For the first call under the new Irish Research Council Laureate Awards, applications are invited from researchers across all disciplines at the early and mid-stages of their careers.

Researchers from anywhere in the world may apply to the awards programme. Funding will be awarded solely on the basis of excellence, with applications assessed through a rigorous and independent international peer-review process.

“This new programme has a key role to play both in retaining excellent researchers in the Irish system and in attracting the best research talent to Ireland. It will enhance our overall competitiveness and should ensure greater success for Ireland-based researchers in European awards programmes," said Professor Ohlmeyer.

In addition to the Laureate Awards, the Irish Research Council launched its 2016 annual report on Thursday. The report highlights the Council’s support of 1,629 researchers last year, across a portfolio of awards worth in excess of €100 million.

Commenting today, Dr. Eucharia Meehan, Director of the Irish Research Council, said: “In 2016, we increased collaboration with a wide range of public sector, industry and civil society partners.  We also launched the #LoveIrishResearch campaign, aimed at raising public awareness of the importance of research.

“Having a vibrant research community – and strong public support for research – is increasingly important. Over the past year, we have seen extremely worrying trends emerge, including ‘alternative facts’, fake news and the notion of a ‘post-truth’ society.

“Against this backdrop, it is more important than ever before that we fund and promote researchers in Offaly and throughout Ireland to produce quality research and facts of undisputed provenance.”

Dr Meehan said 2017 will be a “milestone year” for the Irish Research Council. “This year is shaping up to be even busier than the last,” she said.  “Throughout 2017, we will be celebrating 15 years of funding excellent research across all disciplines, and we will be marking this milestone year by engaging in high-profile public events and producing a suite of research-focused resources,” he concluded.