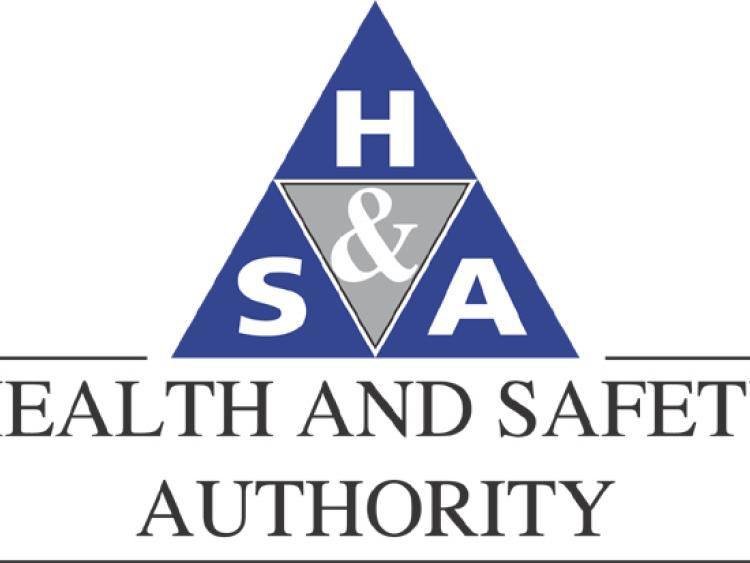 The man killed in an accident on a farm at Coole, Rhode, Co. Offaly has been named as Jody Nolan, who was aged in his 80s.

The Offaly Express reported yesterday that a man had lost his life in an incident involving a quad on his farm and that the Health and Safety Authority had launched an investigation into the circumstances of the death.

The Gardai were yesterday reported as saying they were treating Mr Nolan's death as a farm accident.

SEE ALSO: A man has been found dead on a farm in Offaly

Mr Nolan's body was found at 9.30pm on Wednesday evening and was pronounced dead at the scene.

Locals have been reacting with sadness to the death of Jody Nolan, who was a farmer from Croghan, and also a founding member of the local GAA club, St. Brigid's.

Mr Nolan lived with his brother Paddy and they ran a piggery and potato farm in the locality.

Mr Nolan's body will be reposing at Larkin's Funeral Home, Edenderry, today, Friday, from 7pm with Rosary at 8.30pm. Funeral Mass is set for Saturday in St. Brigid's Church, Croghan at 10.30am, followed by burial in Croghan Cemetery.