Offaly is getting older as average age jumps by 1.5 years 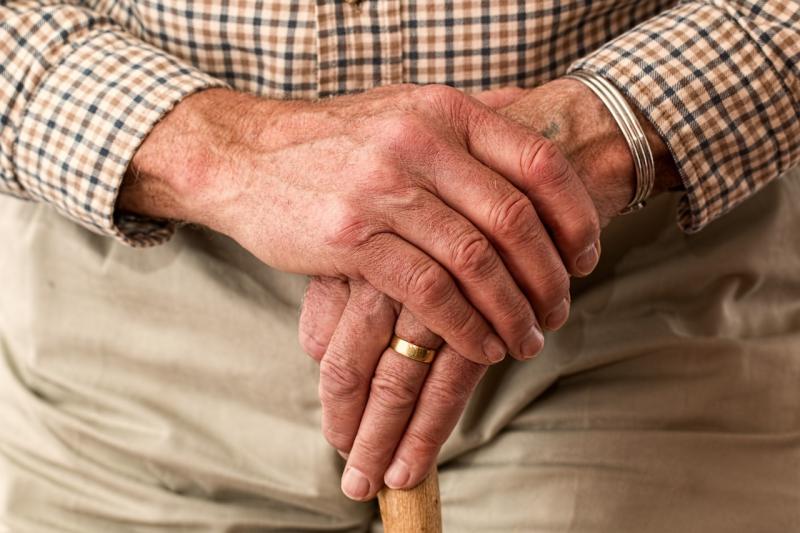 Figures from the 2016 Census shows the population in Offaly is getting older with the average age at 37.2 years, compared to 35.7 years in April 2011.

However that number is just below the national average which now stands at 37.4 years.

The average age in the country has increased by 3.3 years over the twenty years since 1996 when it was just 34.1 years.

ALSO FROM THE CENSUS:Population of Offaly increases by less than 2% since 2011

ALSO FROM THE CENSUS: Divorce and separation rate in Offaly above the national average