Divorce and separation rate in Offaly above the national average 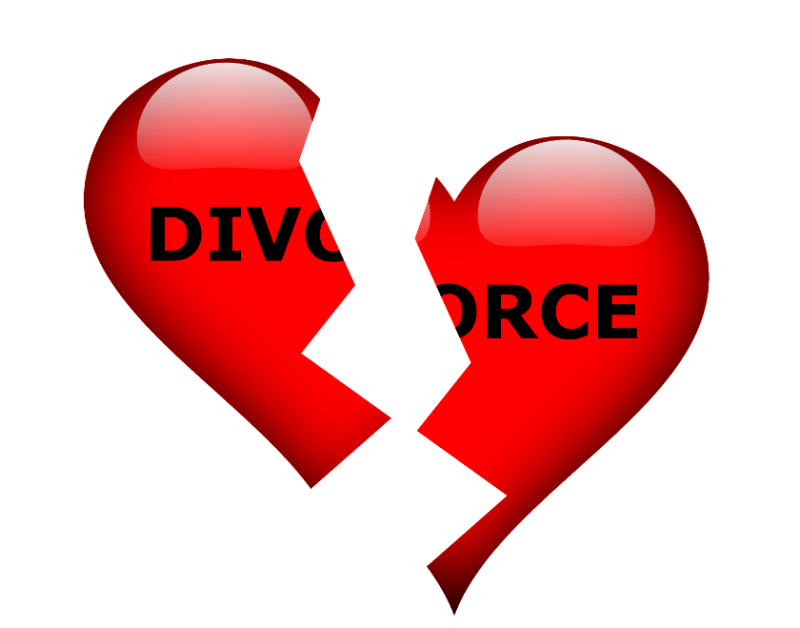 According to the Census 2016 results released today, the divorce and separation rate in Offaly is above the national average.

The figures reveal that 3,774 people in Offaly are either divorced or separated. That figure is 4.8% of the population with the national rate being 4.7%

ALSO FROM THE CENSUS: Population of Offaly increases by less than 2% since 2011