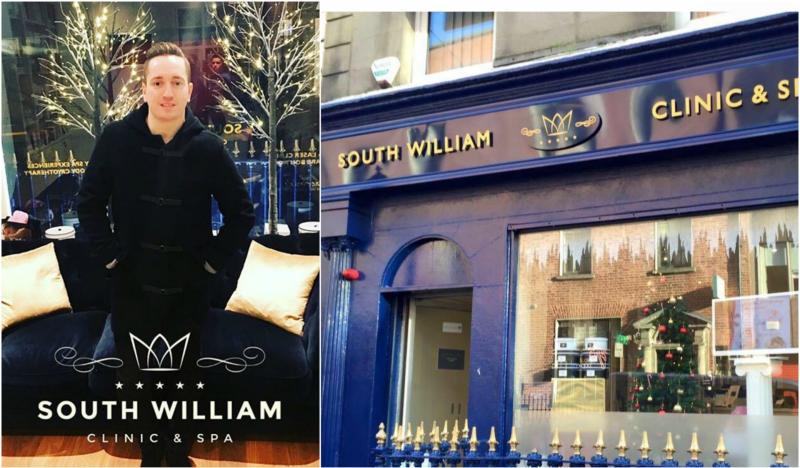 Offaly man Brendan Molloy will be one of the entrepreneurs featured on this week’s episode of Dragon’s Den, which will be aired on Sunday at 9:30pm. Now based in Dublin, Brendan comes from a tech background, having worked for the likes of Yahoo and Google, but the business he will pitch to the Dragons on Sunday is in a very different lane.

Having suffered with skin issues as a teenager, Brendan became interested in treatments and the technology behind skin care. Brendan’s already established business idea is The South William Spa, located on one of Dublin’s premiere streets for hair and beauty care and. It was launched in 2015, and offers treatments like threading, waxing, massage, as well as the more unusual botox, phototherapy and cryotherapy. Cryotherapy is actually exclusive to Brendan's city centre spa.

The young entrepreneur will enter the Den seeking a €100,000 investment for 10% equity in his company.

Cryotherapy is popular with sports people and the machine at the South William Spa has been used by the whole Irish Football team, as well as Leinster Rugby players. The procedure exposes the body to sub-zero temperatures over a short period of time, and has multiple health benefits for athlete level recovery. It's also popular with the stars of Hollywood for its anti-aging and weight loss effects.

During this week’s episode, Chanelle McCoy, the newest Dragon on RTE's version of the hit show, speaks about the effectiveness of the machine, explaining how her husband, 20-time champion jockey AP MCCoy, used the procedure when he suffered a broken back. Owing to his sheer will and the therapy, AP was back riding horses in just seven weeks.

Tune in to RTE 1 at 9:30pm on Sunday night to see if Brendan can secure the investment. 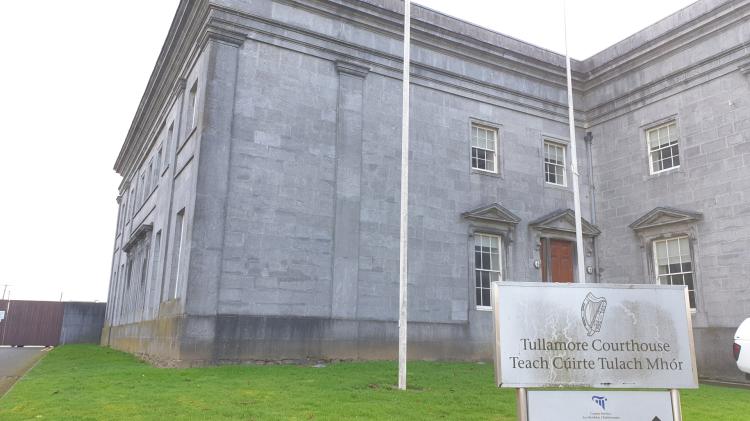