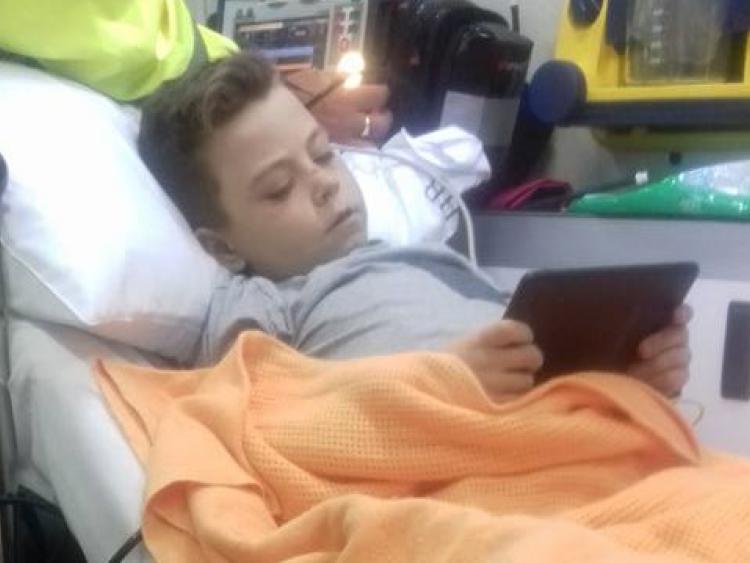 Offaly schoolboy, Charlie Lynch, has secured the long-awaited transplant he needs to save his life. His mother, Helen Lynch, has previously told the Offaly Express about her son's condition, which he has suffered with from birth, and the search for a donor which led her to make a heartfelt public appeal.

Charlie is now undergoing the transplant surgery this afternoon as a liver has been donated following the death of a man last night.

Charlie is being treated in the UK having been moved by his mother from Tullamore. Helen Lynch this morning described her son as "the bravest little man" as she posted a picture of him "all ready for his transplant" to social media.

Helen's decision to move to the UK was due to the fact that pediatric transplants are not carried out in Ireland and in order to be closer to King's Hospital if and when a donor liver became available - a situation that has now arisen. 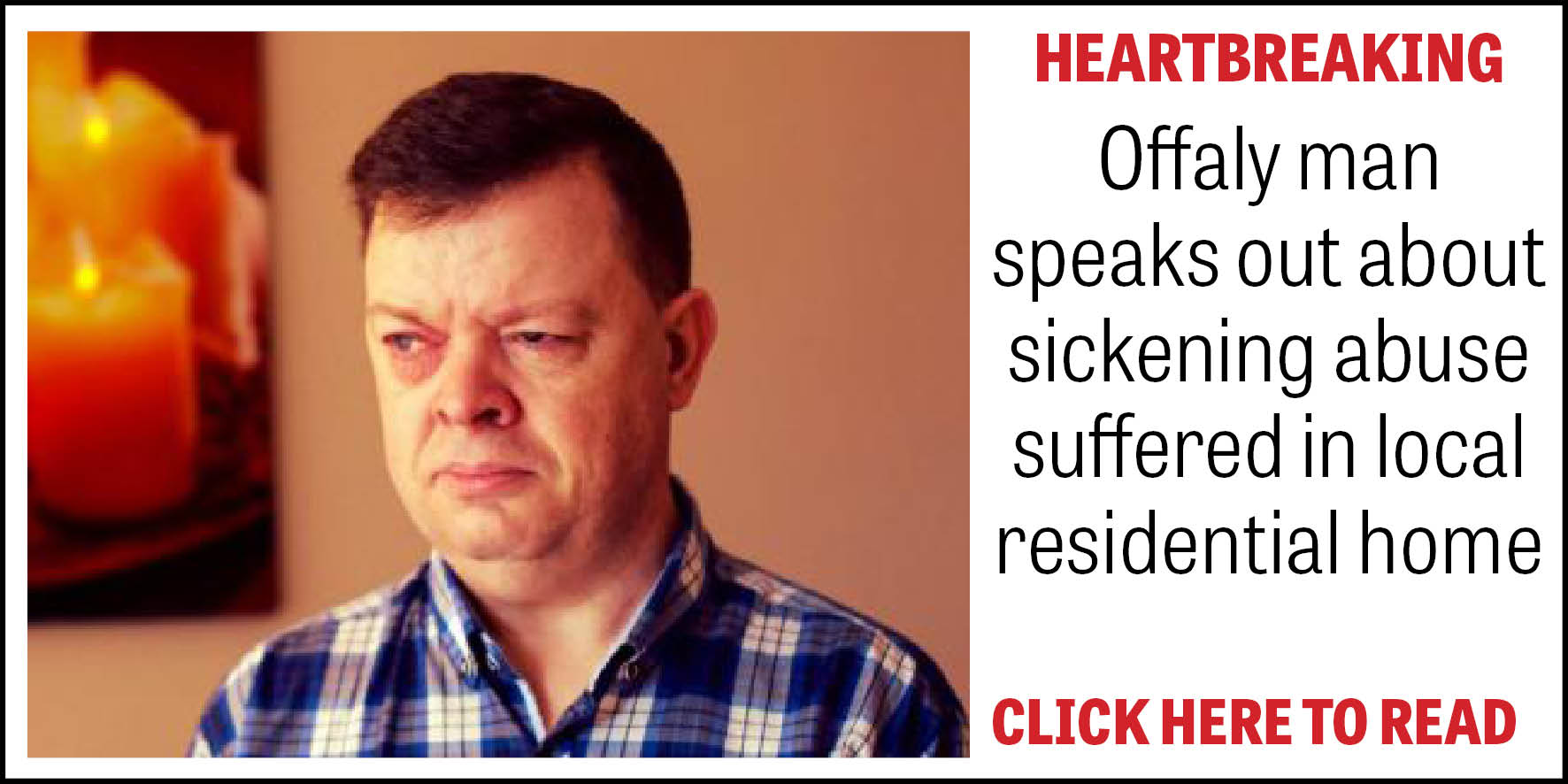 The eight-year-old's condition had been worrying his mother, who said she feared his time was running out. He has been waiting three years for a transplant, but is now finally undergoing the surgery today.