COURTS: Local man made threats to 'box the head off' mother of his son 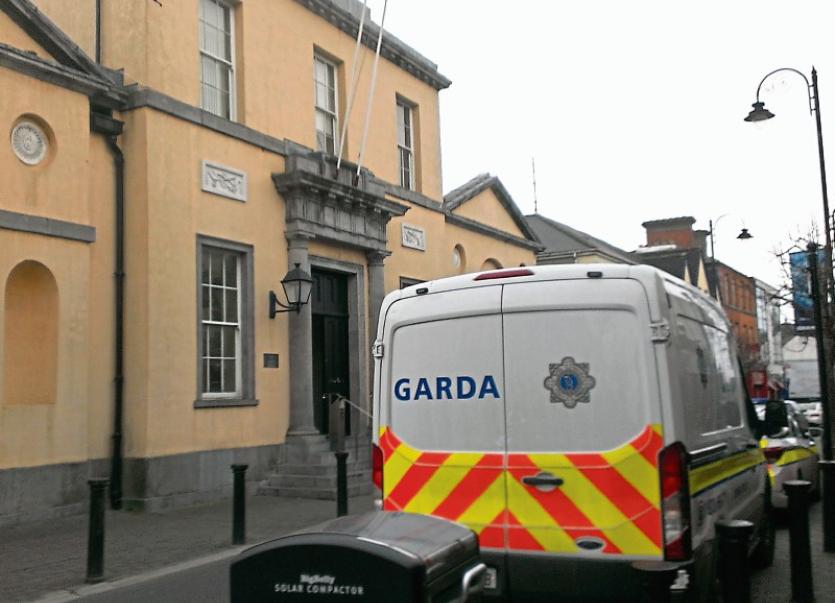 A man from Roscrea, on the Offaly/Tipperary border, who threatened to “box the head off” the mother of his child has been told to address his anger issues in court.

Before a recent sitting of Portlaoise District Court was James Foley, with an address given as 9 Copper Beech View, Roscrea, Co. Tipperary.

Inspector Maria Conway gave evidence that on February 1 this year, the accused breached a barring order in place in Borris in Ossory.

Insp Conway said the accused threatened “to box the head off her” in a conversation with the mother of his son.

The accused had four previous convictions.

She said things were quite fractious between the accused and his partner, with whom he had a young boy.

The incident concerned an injury the boy had sustained, and Ms Fitzpatrick said her client felt the boy’s mother didn’t explain it to him.

He took some drink and rang her to give her a piece of his mind, said Ms Fitzpatrick.

Ms Fitzpatrick went on to say that her client was now liaising with the mental health services and was liasing with the Respond! housing association.

Defence also submitted a letter written by the doctor of the accused.

Saying the accused needed to address his alcohol misuse and anger management, Judge Catherine Staines put the matter back to June 1, for a probation report on the accused, and for a victim impact statement from the injured party.