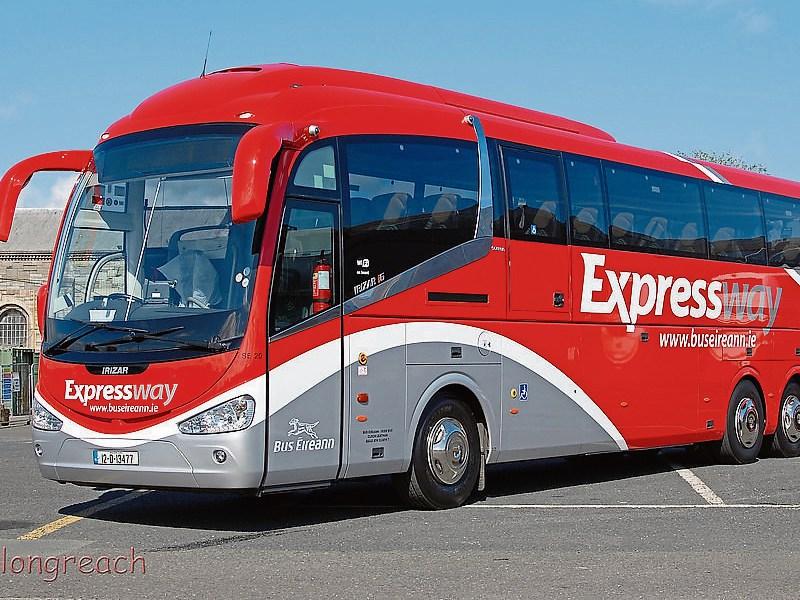 Thousands of commuters, including many in Offaly, are affected by this morning's escalation of the Bus Éireann dispute. Secondary pickets have been set up at bus and rail depots around the country, meaning most services, including Intercity, commuter rail and DART services, are non-operational. Bus and rail staff are refusing to pass the pickets. Dublin Bus are also affected, although Luas services are running as normal today.

Tullamore train station is affected as Irish Rail have confirmed that services between Galway and Heuston Station, which usually stops at Tullamore, are not running in either direction.

General Secretary of the NBRU, Dermot O'Leary has called for these new pickets to be removed and said he had no prior warning of the pickets and does not condone unofficial picketing.

Mr O'Leary added, however, that the way in which Bus Éireann drivers are being treated in "a disgrace" and said they were frustrated with the company.

2,600 Bus Éireann staff have been on strike since last Friday in a dispute over cuts to pay and conditions, something the company has said is essential to avoid the prospect of insolvency.

Speaking on RTÉ's Morning Ireland, Mr O'Leary said he had warned for some time about the potential of the strike to spread to other parts of the CIE group, but hoped that people would get back to work in the next few hours.

Minister for Transport Shane Ross said he regrets the impact of this "new unofficial and unjustified protest" on passengers.

In a statement, he said he is "actively monitoring developments," and went on to urge both parties to get back to the Labour Court to resolve their differences. Minister Ross said it would be "illegal" for him to give State aid to Expressway and "utterly inappropriate" for him to use taxpayers' money to sort out the dispute.

For information regarding the affected stations and possible services re-opening around the country, you can visit www.irishrail.ie or www.buseireann.ie.