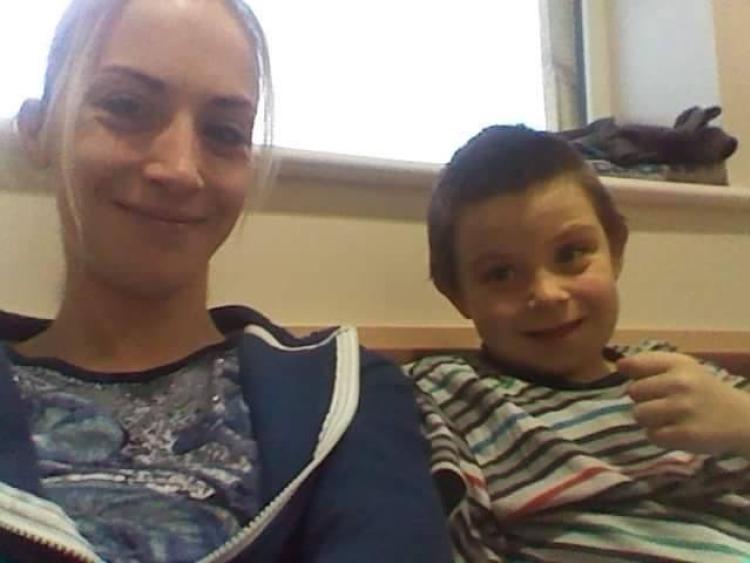 Little Charlie Lynch from Offaly, who is in the UK awaiting a life-saving liver transplant, has been speaking to Will Faulkner on Midlands 103 today, Thursday, March 30.

Charlie discussed missing his friends and uncles at home in Tullamore, and said he just "gets his needles and then sits on the bed." The brave schoolboy says he uses a tablet and plays the Xbox to pass the time as he undergoes treatment at King's Hospital for the liver disease he was born with. Much like any other eight-year-old, he enjoys FIFA and WWE wrestling games.

SEE ALSO: Tullamore pub to host fundraiser to help save the life of dying Offaly boy

His mother Helen Lynch has previously told the Offaly Express that she worries Charlie's time is running out as he awaits a suitable living donor. She said, "we are waiting for a two legged miracle to come along." Helen moved to the UK temporarily with little Charlie as pediatric transplants are not carried out here in Ireland.

“The doctors don’t really talk to me, they talk to my mother," Charlie said. "She says sometimes I have to stay in hospital and they’ve to look at my liver,” he told the local radio station on Thursday afternoon. He told Will that he is looking forward to having a party with all his friends when he gets better.

His mother says an information flyer is being circulated around the midlands this week. “It is a risk [to become a donor]. You are putting your life at risk. We are looking for a non-smoker, blood type O, with no serious illnesses or long term medication reliance," she said. Helen recently orchestrated a successful GoFundMe campaign to raise money in order to be able to afford to have a possible donor tested, but the tests are complex and time consuming as Charlie waits.

He said he would like to be back with his old classmates in 3rd class in Tullamore, and admitted to sometimes worrying about himself being in hospital. He also said that his mother worries about him in a heartbreaking conversation with Will Faulkner, who wished him well and said, "I hope you get better very soon, God bless."

You can listen to Will Faulkner's full chat with Charlie by clicking here.