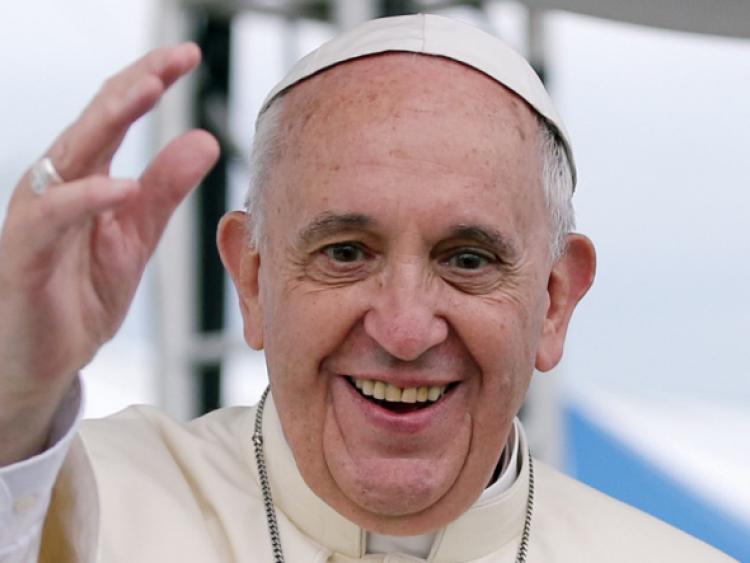 Pope Francis will "do everything he can" to come to Ireland next year, a senior Vatican official has said.

The news comes months after Taoiseach Enda Kenny broke the news of an intended visit by the Pope, and the Holy See have now confirmed plans are being made for the pontiff to travel here in 2018.

Cardinal Kevin Farrell, Prefect of the Holy See's Dicastery for the Laity, Family and Life, said the Pope will "do everything he can" to attend the church's World Meeting of Families in Dublin in August 2018.

"If the pope is possibly able to be there, and circumstances around the world permit him to be able to go there, I'm sure he will do everything he possibly can, at least that's what he has expressed, to be there," the cardinal said.

A visit by the Pope Francis would be the first by the head of the Catholic Church since Pope John Paul II visited in 1979, a visit in which he visited the monastic site at Clonmacnoise, Co. Offaly.