POLL RESULTS: The vast majority of you don't have confidence in the Garda Commissioner 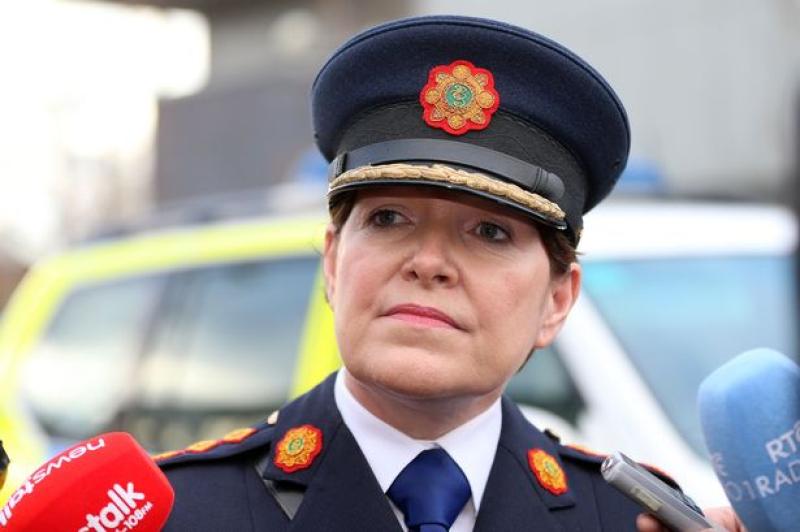 70% of you have indicated that you do not have confidence in the Garda Commissioner Noirin O'Sullivan in the wake of the recent Garda breath tests and wrongful convictions scandal.

Just 30% of Offaly Express readers respondng to our poll this week said they still have confidence in Noirin O'Sullivan.

The results emerge as the Garda Commissioner and a number of her colleagues appear before the joint Oireachtas Justice Committee to answer questions in relation to the revelations.

There have been calls in some quarters, including politically, to have Garda Commissioner O'Sullivan removed from her position.

Today, Thursday, March 30, she has accepted that gardaí may have acted dishonestly by inputting false breath test figures into the garda computer system.

Nóirín O'Sullivan also told the Oireachtas Justice Committee that gardaí have still not established the reasons why almost a million false breath tests were recorded.