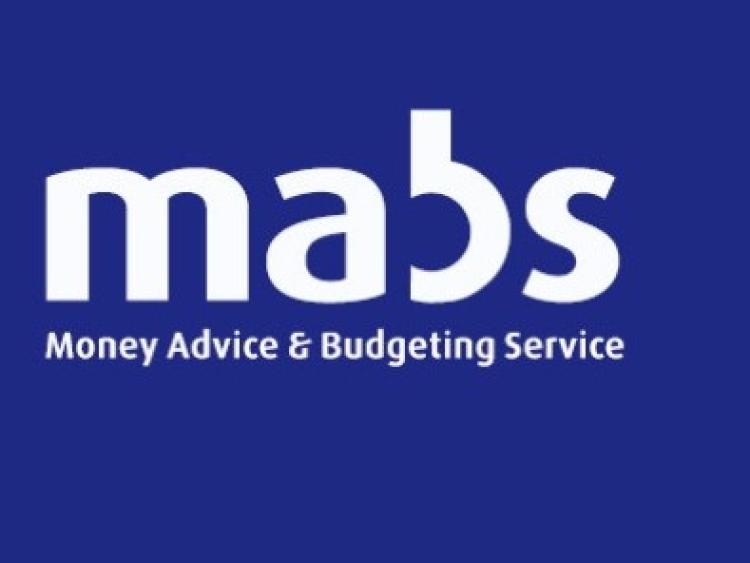 The planned reforms would see the 51 MABS offices and 42 CIS offices reduced to just 8 regional offices each. Fianna Fáil is using its Private Members time in the Dáil this week to highlight the issue.

Deputy Cowen commented: “The decision to undertake this restructuring, which will remove essential advice services from communities across the country, including here in Offaly, has been taken without any cost benefit analysis. It also fails to take into consideration the concerns expressed by workers, service users and volunteers, who are fearful of the impact that the rationalisation of these services will have on local communities."

“There is currently a MABS office in Tullamore with another three CIS centres in Birr, Edenderry and Tullamore. While none of the offices will close, there are serious concerns about changes to governance, accountability and value for money," he added.

“The services and advice provided to people by MABS and CIS are deeply embedded in local communities. They provide essential services and advice on managing debt, mortgage arrears and difficulties with moneylenders. People recognise and trust this advice and in many instances, MABS has been key in helping people out of debt and equipping them with the skills and tools to effectively manage their budgets," Cowen continued.

“Fianna Fáil recognises the need for greater efficiency within the system, and we are not opposed to change and reform. However, we are troubled by the concerns that that have been voiced regarding the potential implications of the restructuring of MABS and CIS from local companies into a regional model. Many of those who work and volunteer in MABS and CIS are worried that the planned restructuring will disenfranchise volunteers and that these changes have been undertaken without any meaningful dialogue," Deputy Cowen explained.

He concluded by saying, “the Social Protection Minister must immediately utilise the power he has under the Citizens Information Act of 2007 to issue a directive to halt this proposed regionalisation. It is essential that space is given to heed the concerns of those who have voiced their strong reservations to the restructuring process. It is imperative that all stakeholders involved are consulted and allowed to engage in meaningful, constructive dialogue to secure the best possible outcome for everyone involved.”