Offaly woman elected to Executive Committee of the Green Party 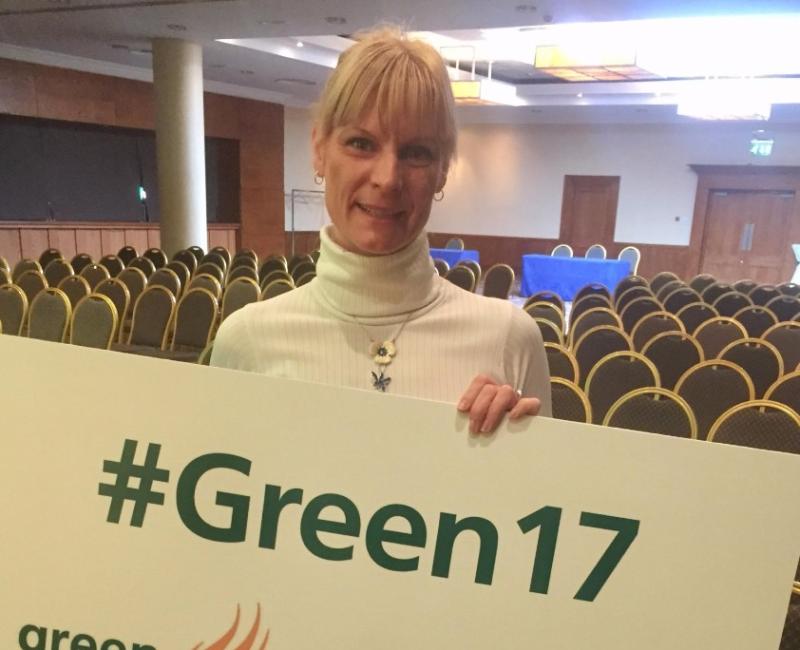 Geashill woman, Pippa Hackett, has been elected to the Executive Committee of the Green Party at the party's annual convention, which took place last weekend in Waterford.

Hackett saw off the 12 other candidates who had put their names forward as she emerged top of the poll. Pippa says she "has always had a strong interest in green issues," and was honoured to win the vote.

As the Green’s Spokesperson on Agriculture and Animal Welfare, she has had a busy few months, and her work has obviously gone down well will her party colleagues.

She will now join the new committee alongside the party’s Leader Eamon Ryan TD and Deputy Leader Catherine Martin TD as they forge a plan for the year ahead, and attempt to capitalise on their return to The Dáil in the General Election last year.

“I am thrilled to have been elected onto the party’s executive committee, and I look forward to contributing to the future of a greener Offaly and a greener Ireland," she stated.