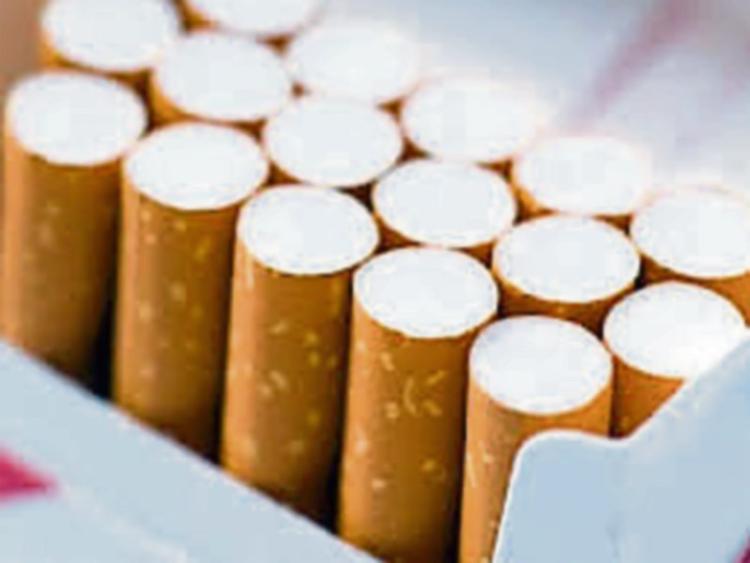 Fine Gael TD for Offaly and Minister of State with responsibility for Health Promotion, Marcella Corcoran Kennedy, has signed the commencement order for new legislation to introduce plain packaging for cigarettes in Ireland.

Corcoran Kennedy signed the order this week, initialising the Public Health (Standardised Packaging of Tobacco) Act 2015, and the government has now announced the measure will take effect.

The signing of this order means tobacco products manufactured for sale in Ireland from September 30, 2017, must be sold in standardised plain packaging.

The aim of standardised packaging is to make cigarettes look less attractive to consumers, and similar laws have already been introduced in France, the UK and Australia. The packaging must make health warnings more prominent, and this is aimed at preventing packaging from misleading consumers about the harmful effects of tobacco.

The Irish Cancer Society have said the legislation is another significant milestone towards the target of making Ireland tobacco-free by 2025. They added that evidence in Australia has shown plain packaging, combined with increases in excise rates, can cut smoking rates.

Pro-tobacco group Forest Ireland described the measure as “gesture politics” and predicted it would not work.