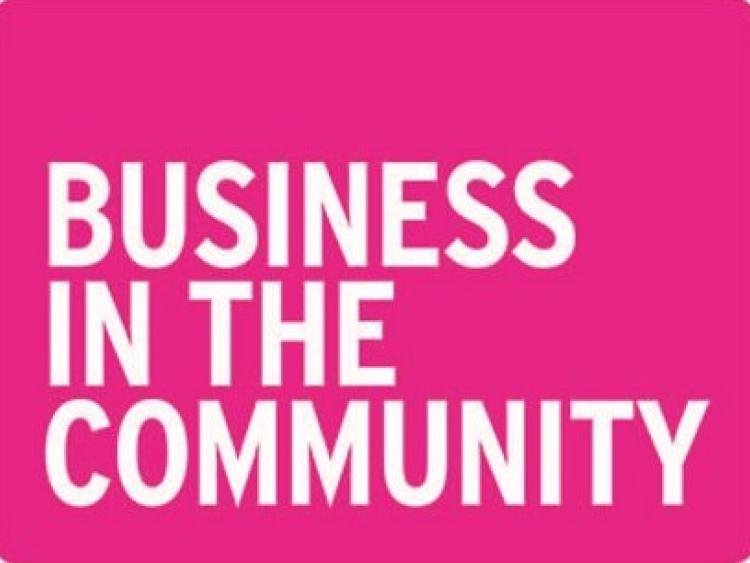 A survey by 'Business in the Community Ireland' reveals that top companies contributed €255,520 and 2,790 volunteer hours to charities and community groups in Offaly in 2016.

12 companies in the Faithful county contributed the sum to support community groups and organisations in addressing key social issues and causes in 2016. In total, 91 community partnerships have been established here, and employees of these companies volunteered 2,790 hours to local groups and projects in Offaly last year.

The Business Impact Map, which can be viewed online at www.bitc.ie, captures statistics from 56 of Ireland’s largest companies that are members of Business in the Community Ireland, Ireland’s leading organisation on corporate responsibility and sustainability.

Statistics for Offaly show that over €143,239 was given in cash donations; €88,006 was contributed through in-kind donations and €24,275 was raised through employee fundraising from these companies.

Nationally, the figures for 2016 represent an increase on 2015 with employee volunteering rising 5% and a 15% increase in combined cash donations, in-kind and employee fundraising provided by companies to local groups.

Increasingly, employees want to work with companies who have values that align with their own and they also expect companies to engage with community groups as standard.

Business in the Community Ireland Chief Executive, Tina Roche, commented on the key trends in company engagement with their local communities: “The biggest trend we are seeing is the rise of employees using their skills to help communities. For example construction companies are helping local community groups with refurbishment projects or IT companies are offering coding workshops and mentoring. The huge gain for the community groups is that they are getting access to knowledge and technical skills that otherwise might not be available or affordable to them.”

“However, community engagement is just one component of corporate social responsibility. Companies must also look at how they also engage with their own employees, customers, suppliers the environment and more,” Roche added.