Offaly father (53) jailed for raping his own daughter 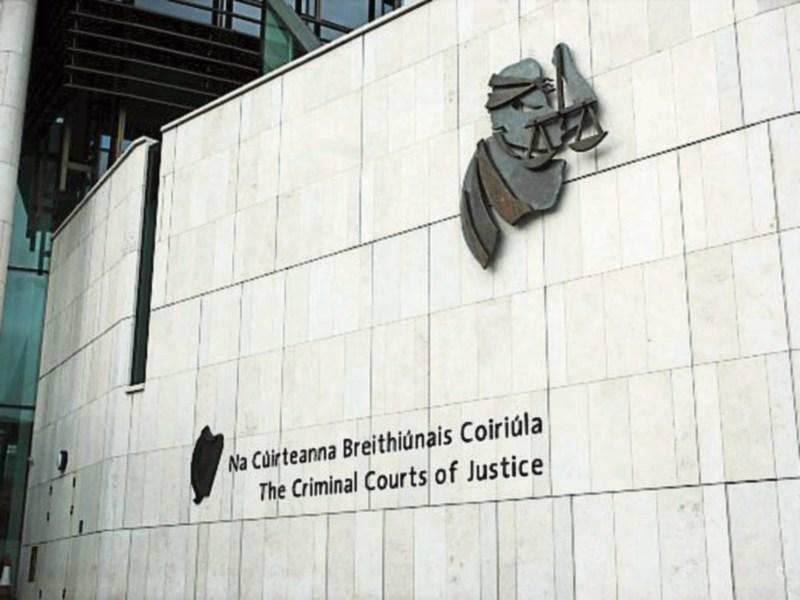 An Offaly man (53) has been jailed for eight-and-a-half years for sexually abusing and orally raping his 10-year-old daughter.

The Central Criminal Court heard that the man told a Probation Services officer that the pleasure he got from his actions outweighed his feelings of guilt.

At a previous hearing, the court heard that since his conviction the man apologised to the victim for not admitting to his crimes and for putting her through the painful experience of a trial.

The man, who can't be named for legal reasons, was convicted of three counts of sexually assaulting his daughter and three counts of orally raping her on three occasions between February 1994 and September 1996 in their Offaly home. She was aged between ten and 12 during this time.

He had denied all charges.

Mr Justice Tony Hunt noted that since the conviction the man had acknowledged, through social media and later in court, that he had abused his daughter. He said this admission came very late but was still of some value.

He noted that a Probation Services report stated that the man had expressed sorrow and shame but still doesn't have full insight into the devastating effect of his actions on his daughter.

The same report put him at a low risk of re-offending.

Mr Justice Hunt also ordered that the man have no contact with his daughter indefinitely unless agreed to by her.

The court heard that on each occasion, the man brought the girl into the parental bed and molested her. He then got on top of her and started rubbing himself against her before forcing her to perform oral sex.

The woman said he did “the most unimaginable things a man could do to his daughter.”

In a letter read out in court and addressed directly to his daughter, the man said: “I apologise from the bottom of my heart.”

“I'm sorry for putting you through this court case,” he added.

During each incident, the man woke his daughter in the middle of the night, took her into his bed and told her to take her clothes off before abusing her.

On one occasion, the man told his daughter: “Don't ever let any man do this to you,” the court heard. After each incident, he left a £50 note on her bedside locker, which she later returned.

The girl's parents separated when she was 13 years old but she never told her mother about the abuse.

She only came forward in 2014, when she learned her father had a new partner with young daughters and she feared the same thing would happen to them.

The court heard the man now accepts responsibility for his actions, a concession Mr Justice Hunt said “would have been so much better a month and a half ago.”

In a victim impact statement read out in court, the woman, now aged 32, said her father took advantage of her and how close she was to her mother “to ensure he would get away with these heinous crimes.”

"I had to break my silence of 20 years in order to protect others,” she said. She said even then, her father “didn't do me the courtesy of pleading guilty."

"He forced me to stand up in a court room in front of my family and strangers and tell them in the most graphic way what he did to me," the woman said.

She said the abuse had a profound effect on her and she found it hard to trust people.

But she added she refused to be labelled a victim, and worked every day to ensure the abuse didn't impact her life or her relationship with her husband.

“I'm a fighter, not a survivor and I've still got a lot of fight left in me,” she said.

Defence barrister, Michael Delaney SC, said his client accepted the jury's guilty verdict and was now remorseful for what he did to his daughter. He has no previous convictions.