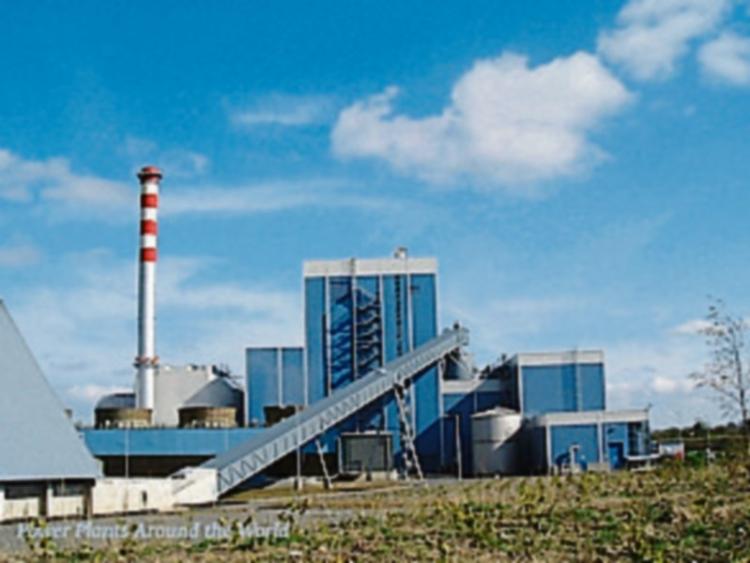 36 workers at the Bord na Móna-owned power station in Edenderry are staging a 24-hour work stoppage today in a dispute over pay and bargaining powers.

The SIPTU members at Edenderry Power Plant in Co. Offaly are on the picket this morning in a dispute that has been flagged for some time.

The workers have said that they haven't received a pay increase in ten years and their annual salary is €15,000 less than others doing similar work at other power stations around the country.

SIPTU says the dispute is in relation to the Bord na Móna subsidiary refusing to accept that a collective bargaining agreement signed in November 2013 covers members' right to have their basic pay increases negotiated by SIPTU representatives.