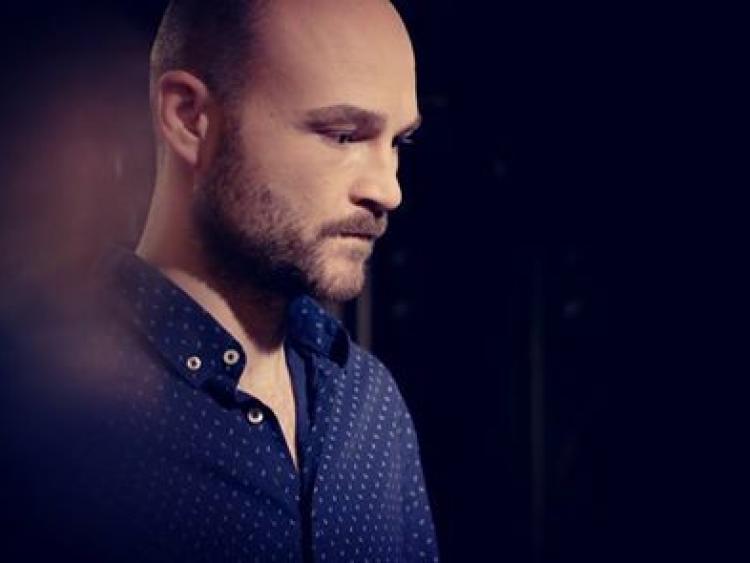 Birr man George Dempsey Flanagan was the first budding businessman into the den for RTÉ's latest season of the Dragon's Den, as he brought his book and craft business, Mojo Creations for investment.

The 33-year-old is a self-publishing graphic designer - a self professed 'maker of magic.' He went on the show looking for €30,000 for a 15% share of his business, Mojo Creations.

Mojo produces children's books and craft packs inspired by his Origami Pet Whimsy Collection. The book introduces the light-hearted characters, while the origami kits allow children to build them and their worlds.

George made a nervous start to his pitch as he lost his train of thought and was forced to pause to gather himself on a number of occasions. The Dragons seemed to like the idea but didn't see massive growth potential in it.

One by one, they dropped out, including Gavin Duffy and Barry O'Sullivan, but the newest Dragon to the show, Chanelle McCoy, was interested and made an offer. She invested the full amount but asked for 25% in return, an offer George gratefully accepted.

She remarked that the most important thing was "getting it on the shelves" and pointed to her connections with two large publishing houses. She also liked the fact that the books were completed produced in Ireland, and could be sold as 100% Irish.