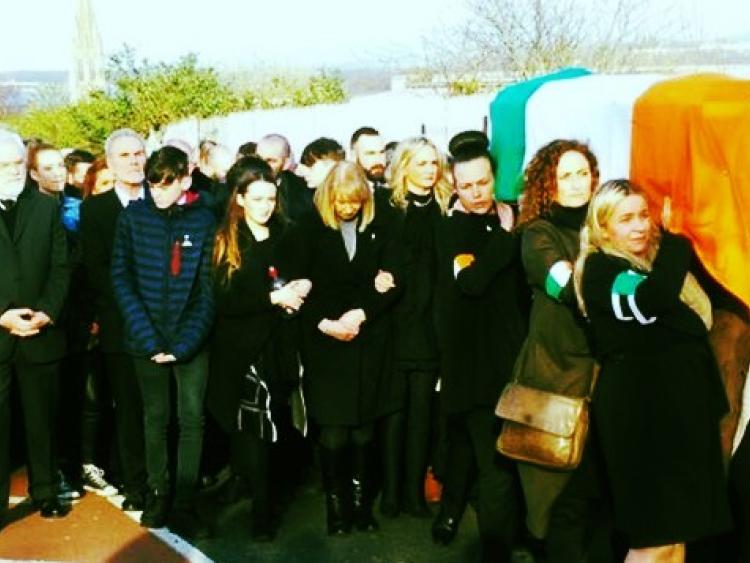 Offaly Sinn Féin TD Carol Nolan said she "was honoured" to help carry the coffin of Martin McGuinness at his funeral in Derry on Thursday, March 23.

Carol Nolan was among many people from the world of politics to attend the funeral of the former Deputy First Minister of Northern Ireland. Mourners included President Michael D. Higgins, Taoiseach Enda Kenny, former Taoiseach Brian Cowen and former US President Bill Clinton.

Martin McGuinness died earlier this week after a short battle with a rare heart condition and thousands of people lined the streets for the funeral of the former IRA man turned peacemaker.

On Thursday morning, Carol Nolan said she was proud to see the tricolour flying at half mast over Leinster House as a mark of respect for "a true patriot and statesman."