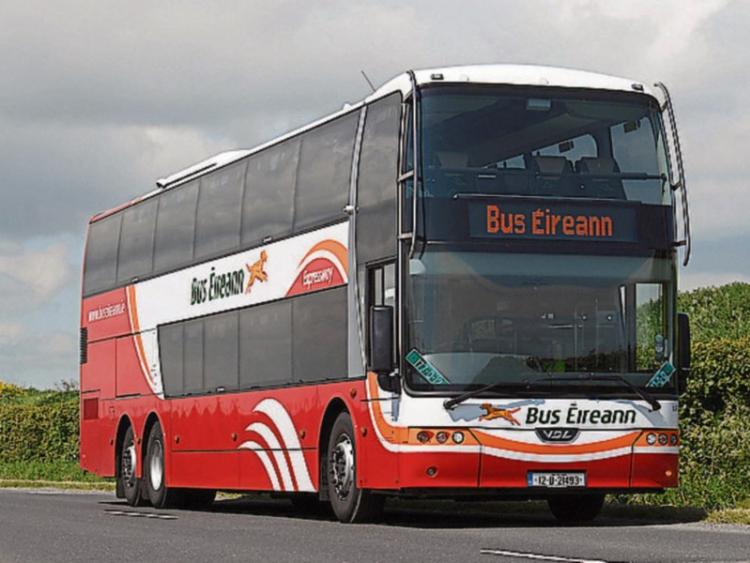 Many Offaly commuters will be affected by travel chaos and forced to make alternative arrangements following an announcement that Bus Éireann drivers are to go on strike from midnight tonight, Thursday, March 23.

The National Bus and Rail Union and SIPTU have said their members are to engage in an all-out and indefinite strike at Bus Éireann as a reaction to management's decision to implement significant cost-saving measures without union agreement.

Unions had warned that any such move by management would result in a strike.

Bus Éireann has said that the strike is extremely disappointing and will only worsen its already difficult financial crisis.

In a statement, it said the company is facing insolvency in a matter of months and insisted that it would be completely irresponsible not to act to implement cost saving measures urgently.

The company have said that financial losses for January and February of this year are 41% higher than for the same period in 2016. It also said that losses for last year were €9.4m.

School bus drivers will not be a part of the planned strike, which is set to come into effect tonight, but unions have said they could be brought into stoppage if the dispute escalates.