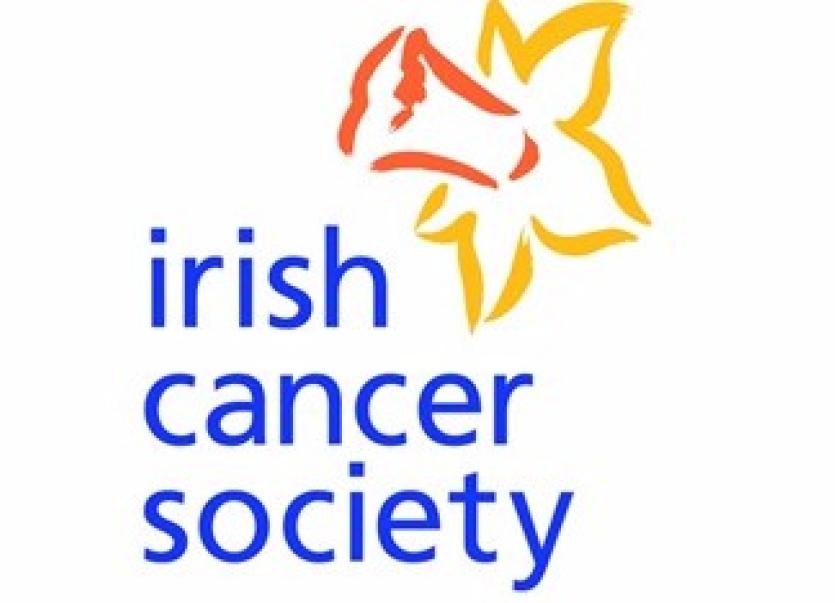 Figures released today have shown the extent of the impact made by the Irish Cancer Society in Co. Offaly in the last 12 months. Statistics show that money raised through their Daffodil Day campaign has had a massive effect around the country, including in Offaly. It comes ahead of this year's Daffodil Day which takes place tomorrow, Friday, March 24.

The charity accounted for 325 nights of care by night nurses for 57 different Offaly patients last year, an initiative treasured by each one of those local families. They also ensured that 40 enquiries from Offaly people were answered by cancer nurses.

In the last year, the fundraising and awareness undertaken by the Irish Cancer Society has led to more people getting diagnosed, and in that time, there have been 46 lung cancer diagnoses in the county. As well as that, there was 11 skin, 66 prostate, 60 breast, and 44 bowel cancer diagnoses in Offaly. Early diagnoses is one of the most important aspects in the eventual treatment of cancer, and that's why this awareness and fundraising is so important.

The Irish Cancer Society were also responsible for €5,230 worth of grants that were awarded to local cancer support services in order to provide free counselling to seven patients and their families.

On top of that, they provided for 113 lifts that ensured patients were able to attend their appointments for treatment in Offaly.

This year's Daffodil Day takes place tomorrow, Friday, March 24, where volunteers will be out in force selling daffodils, the proceeds of which will once more go back into the support for cancer patients outlined above in Co. Offaly and nationwide.