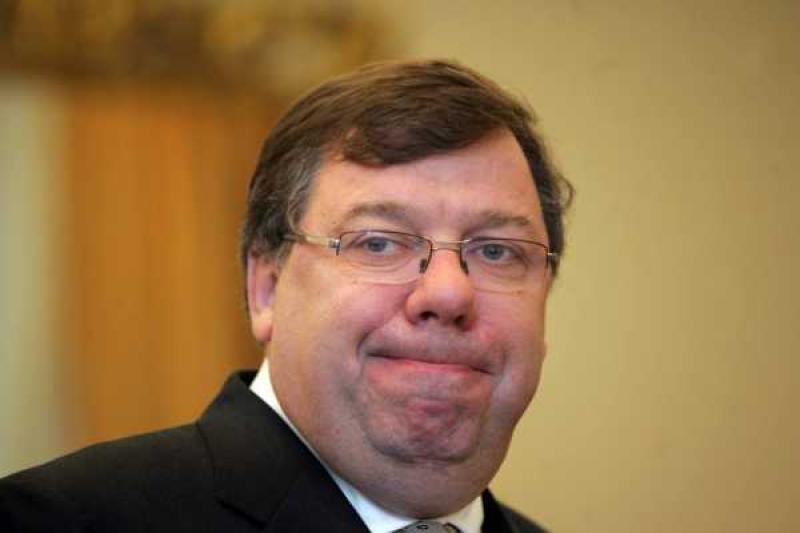 Former Taoiseach Brian Cowen has been paying tribute to the late Martin McGuinness, calling him "a guy I could get on with him," when speaking to Newstalk earlier this week.

Although he said it may be difficult for some "to change their judgement" on McGuinness' IRA involvement, Cowen also remembered him as man with a good sense of humour who was "clear in what he was doing and what he wanted to achieve."

"He was a guy who could reach out and come to conclusions about things," he said.

Talking about the discussions which led up to the Good Friday Agreement, Cowen said McGuinness was "a tough negotiator" who knew they had to get to an agreed position.

On McGuinness' eventual courteous and even friendly relationship with loyalist politician and Protestant religious leader Rev Ian Paisley, Cowen said: "What they were trying to do was transform the situation - get rid of the stereotype they both had of each other."

"In post-conflict politics, you need to be far more ambitious and willing to be prepared to move to a new political space," he added.

He also said the nickname often given to the pair - The Chuckle Brothers - was an attempt by a minority to cause "disunity within the DUP.

Brian Cowen attended the funeral of Martin McGuinness today (March 23) along with other serving and former heads of State, including former US President Bill Clinton.