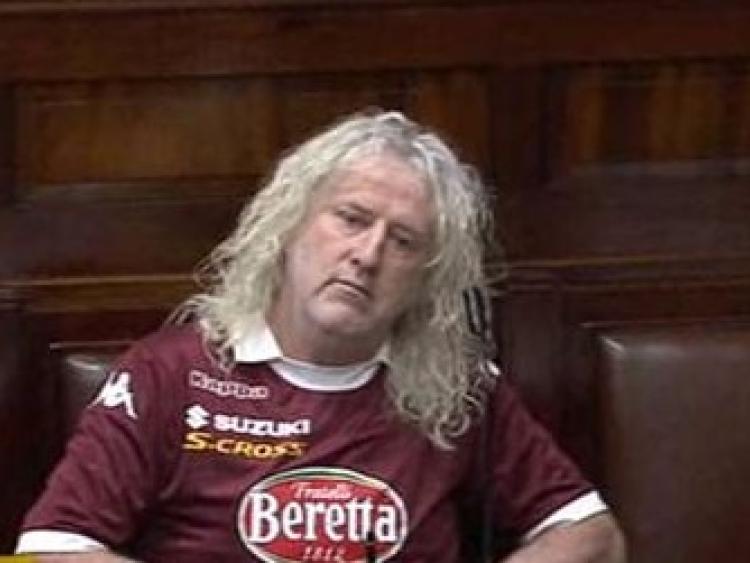 The Offaly public were largely divided on the issue of a possible dress code for TDs in Dáil Éireann. 64% of those who replied to our poll yesterday, March 22, said they agree with a dress code being introduced, while 36% said how a TD dresses makes no difference to how they do their job.

We ran the poll in light of the fact that the Dáil’s Committee on Procedures was discussing whether or not to penalise politicians who dress inappropriately in the House yesterday, Wednesday, March 22.

TDs are due to receive a 45-page research paper on issues relating to the standards of dress in 40 other parliaments.

The report was requested by the Ceann Comhairle Seán Ó’Fearghaíl following a number of complaints regarding members’ attire.

In the past, TDs like Mick Wallace have been criticised for turning up to the chamber wearing jeans and a t-shirt, while Luke 'Ming' Flanagan, when he was a TD, also came in for flak on his attire.

Others have countered that by saying the clothes members wear has no bearing on their ability to do their job.