Irish person among the injured in London terror attack 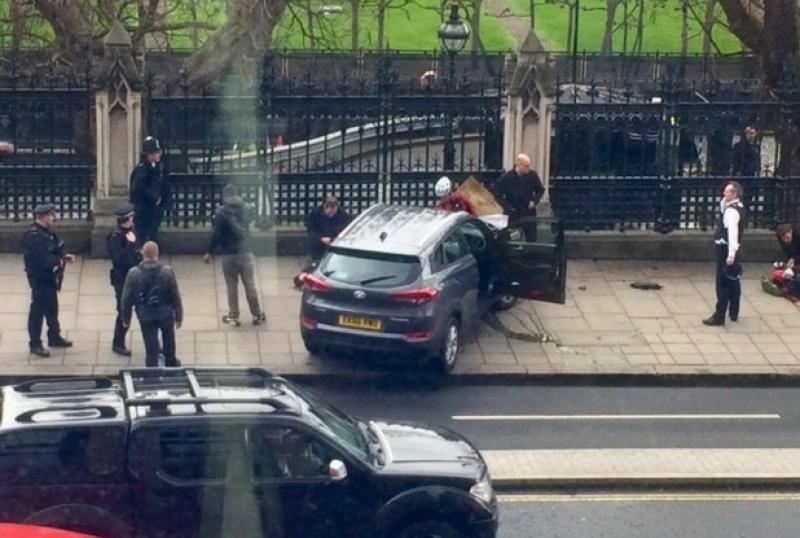 The British Prime Minister Theresa May has confirmed that one Irish person was among those injured in yesterday's Westminster terror attack that killed four people in the British capital.

Speaking in Parliament this morning, Mrs May said the victims admitted to hospital included 12 British citizens, three French children, two Romanians, four South Koreans, one German, one Pole, one Irish, one Chinese, one Italian, one American and two Greeks.

The Prime Minister said the government was in close contact with counterparts in all the countries affected.

Meanwhile, eight people have been arrested in raids in London, Birmingham and elsewhere linked to the attack. The attack took place when a lone attacker drove his car at pedestrians on Westminster Bridge on Wednesday afternoon, March 22.

He then stabbed a policeman, who is now among the dead, before being shot dead himself by armed officers close to the British parliament.

There has been no confirmation of which county the Irish victim is originally from, but we will bring you more when we get it.