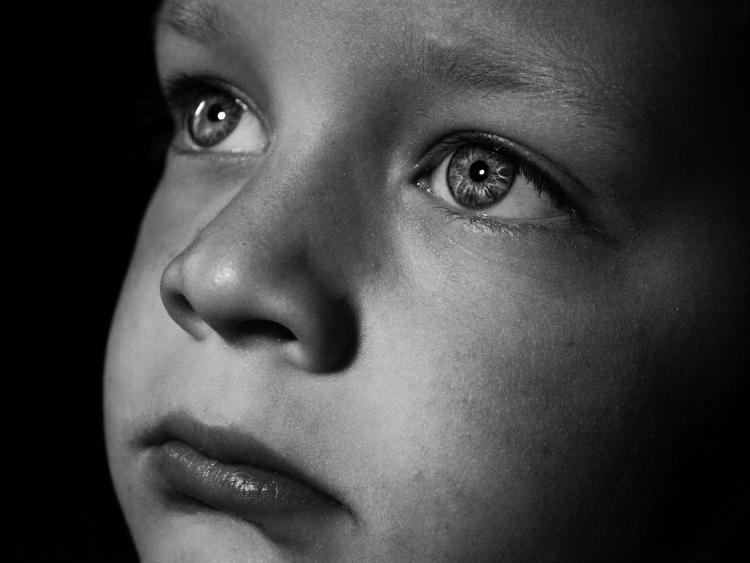 Ken Smollen has revealed a heartbreaking story of a local mother and her son who live in emergency accommodation due to being made homeless in recent months. Smollen, who runs the 'Ken Smollen Food Appeal,' helping hundreds of families around the county affected by poverty, revealed the story on Wednesday.

Ken told of a meeting he had with the Offaly woman and her three-year old son at their emergency accommodation on Wednesday evening, March 22.

"Yesterday, while speaking to a young mother who is in emergency accommodation for the last two months, where she has no cooking facilities, because her landlord 'wanted to sell his property,' I witnessed her little three-year-old son look up at her and say, Mammy I want to go home," Ken recalled.

He continued by saying, "since we began our Food Appeal in Offaly nearly four months ago I have seen and spoken to many people from around the county who are living in desperate conditions and with little or no food to eat."

As recently as this week, we reported a story of a Birr mother who went to her local supermarket to steal formula for her baby, such was the difficulty of her financial situation.

Ken Smollen, who was nominated for Offaly Person of the Year 2016, has been helping more and more families in Offaly as they find it difficult to balance rent and food bills. This week alone Ken has visited and delivered food and supplies to people in Tullamore, Clara, Ferbane, Banagher, Birr, Rhode, Edenderry and Portarlington, and is reporting that demand for his services is increasing all the time.

He has said that the Food Appeal is now running low on non-perishable foods, and that they depend on donations from the public. Find out how you can contact Ken and donate food by clicking here.

"I just want to say thanks again to everyone for the help and generosity so far," Ken concluded.