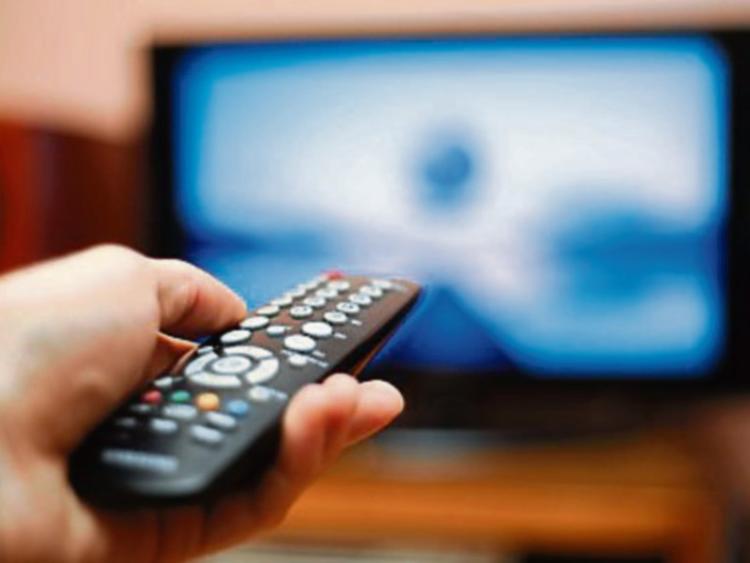 The results of our poll, which asked whether or not you would pay a TV licence fee of €320, show that 82% of you would refuse to fork out for any increased charge. 18% said they would put their hands in their pocket and comply with the increase.

We ran the poll in light of comments made yesterday by RTE’s new Director General, who said she thinks the TV licence fee should be increased to €320, representing a doubling of the current charge.

Dee Forbes made the comments speaking to Sean O'Rourke on his programme on RTE Radio One on Wednesday morning. She claimed the current charge is “incredible value for money."

"The licence fee is 40c a day. I think it's incredible value for money...quite honestly I think it should be double that," she said.

She pointed to places like Scandinavia where she says their licence fee is double the Irish charge, explaining that "you see what you're getting for that, quite honestly the content is singing."

"What I'm saying to you is the more money we have to play with content the more we can do."

She was speaking with Sean O'Rourke primarily in relation to RTE's plan, announced yesterday, that would see the State broadcaster cut 200 jobs and sell nearly nine acres of land at their Dublin 4 base for a guide price of €75 million.