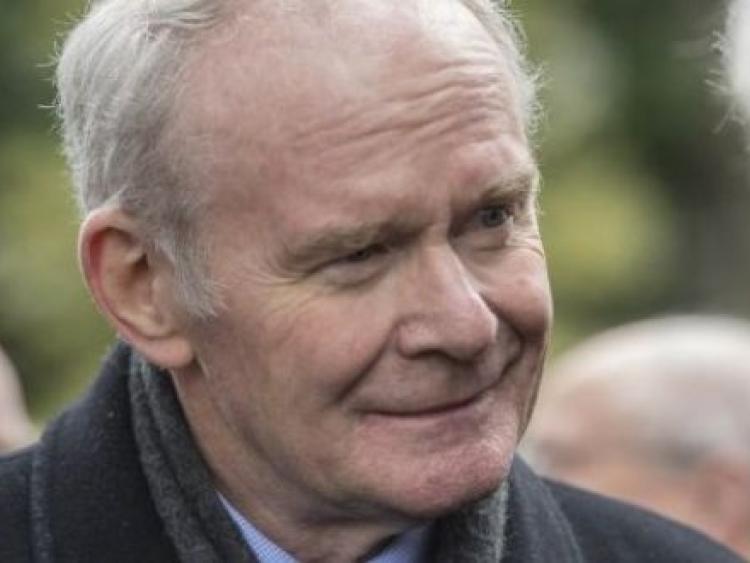 Sinn Féin's Martin O'Reilly has said a book of condolences for the late Martin McGuinness has opened at the Offaly County Council building in Tullamore today.

"I would ask those of you in Offaly to make an effort to head down to the Áras and sign it in memory of him please," O'Reilly added.

Martin McGuinness died early on Tuesday morning, March 21, and his funeral takes place tomorrow in Derry. His death has sparked debate about his legacy as some say he'll be remembered for his days with the IRA, while others say his peacemaking will be his ultimate legacy.