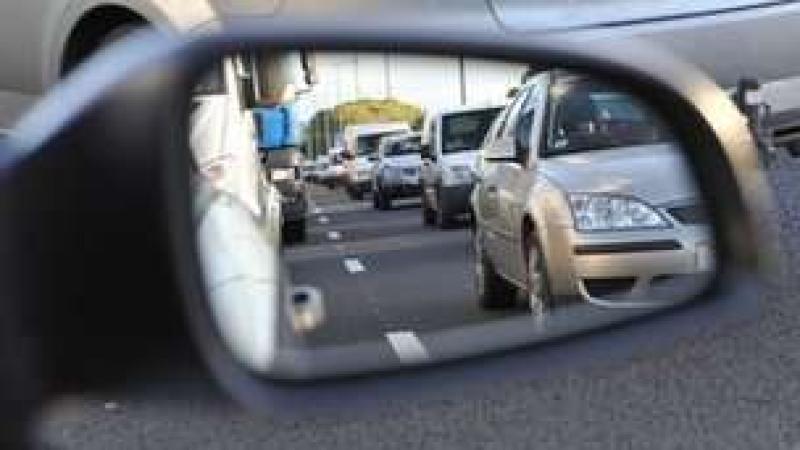 The manager of Tullamore Motors, John Farrell, has told the Oireachtas Transport Committee about a proposal to have those with penalty points attend road safety classes.

Mr Farrell says that while the current system has had a major impact on the behaviour of motorists, they continue to offend.

He continued by advocating a 're-education' of drivers who have committed road traffic offences, suggesting that this would reduce the instances of re-offending.

The proposals also suggest that people who attend training would have their driving monitored by a smart phone app.

Farrell says it would give drivers a chance to have some penalty points removed from their licence.