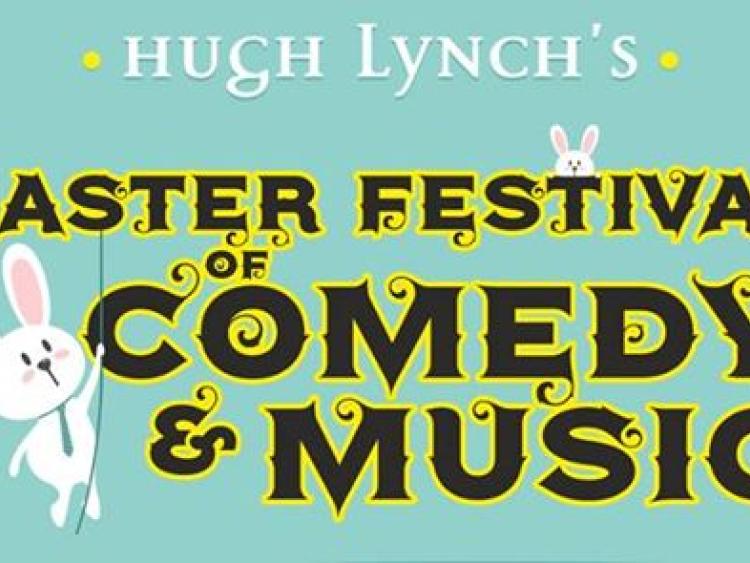 Hugh Lynch's Bar in Tullamore will host some big names from the world of Irish music and comedy as they run an Easter Festival of Comedy and Music next month.

The festival will run from Thursday, April 13, to Bank Holiday Monday, April 17. Bressie and his bandmates from The Blizzards kick it off on Thursday, April 13, when the play live upstairs at Hugh Lynch's. Tickets for this gig are available through Ticketmaster or from the pub directly on 087-2505422.

On Easter Saturday night, April 15, actress and stand-up comedian Deirdre O'Kane is live upstairs with the doors opening at 8pm and the show starting at 9pm sharp. Tickets are also available now from Ticketmaster or from the pub at 087-2505422. This gig will be followed by a silent disco downstairs where no tickets are needed.

Easter Sunday, April 16, sees comedian Karl Spain take the stage with special guest Eric Lalor, and once more tickets are available to purchase on Ticketmaster or from Hugh Lynch's directly at 087-2505422. Again, this will be followed by silent disco with Frankie Beats downstairs where no tickets are required.

Wrapping up the festival on Bank Holiday Monday, April 17, is Chris Kavanagh with a ballad session downstairs from 7pm, and there is no cover charge.

It looks like a great weekend of top quality Irish comedy and musical talent is in store in Tullamore this Easter.